Often, small investors and new entrants to a stock market are on the outlook for low-priced stocks, as one doesn’t need a big account to invest in these stocks.

Also, these inexpensive stocks carry the potential of doubling up and delivering higher returns than their higher-priced counterparts.

With this overview, let us get acquainted with the three NZX-listed stocks of less than $5 that can be considered. 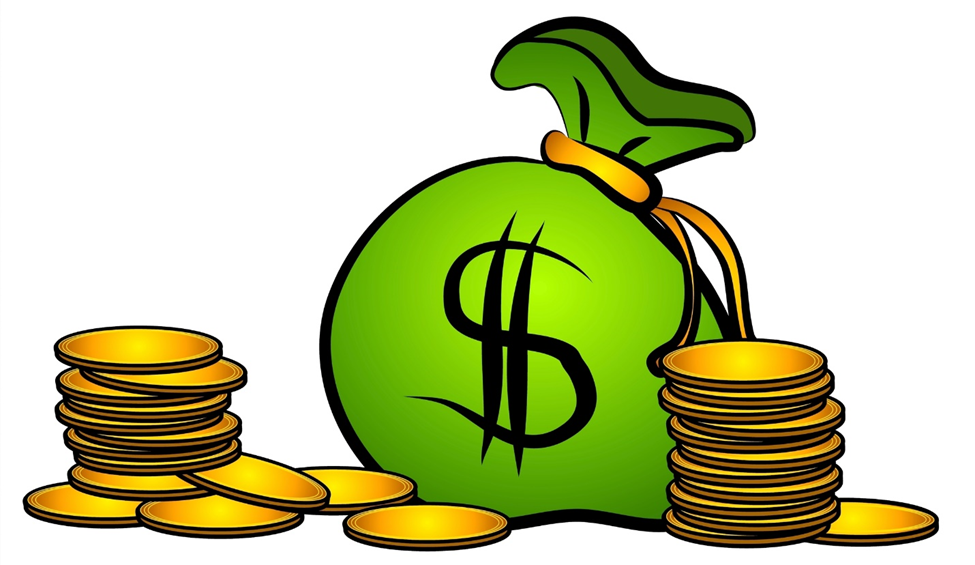 Kiwi Property Group Limited has been a part of New Zealand’s real estate space for many years, having a market cap of NZ$1.62 billion. Currently, the stock is gaining 2.49% at NZ$1.030.

Can’t Miss Reading: From KPG to PFI: 5 NZX dividend-paying REITs to watch out for

A few days back, the Group announced that it had bagged the approval of the Auckland Council for Drury development, a 53-hectare site, wherein the former intends to build a thriving mixed-use community.

The said development is expected to become a hub, thereby unlocking thousands of houses and new jobs in coming years and thus generating substantial value for the Company in the future.

It is noted that the earthworks consent has been obtained by KPG, and construction may commence from early 2023.

Focusing on agribusinesses, Scales Corporation Limited has a market cap of NZ$0.68 billion. The stock was climbing 1.93% at NZ$4.760, on 12 May, at the time of writing.

A few days back, the Company announced holding its Annual Meeting of the Shareholders in Christchurch on 8 June. The meeting can also be attended virtually.

Further, SCL aims to pass ordinary resolutions like the re-election of a few directors, authorising the Board to fix the auditor’s remuneration for the ensuing year, and increasing the maximum total pool of directors’ remuneration, among others.

Last month, it announced the sale of its Canadian consumer credit book to Flexiti Financial Inc. It is noted that MHJ has partnered with Flexiti for third-party consumer credit for all its Canada-based stores.

Cash proceeds worth around AU$12 million will be received next month, based on the May-end book balance. This will not strengthen MHJ’s cash position but will also enhance its balance sheet. Also, the said partnership will expand and enhance MHJ's Canadian offering, thus providing access to a broader customer base.

When buying low-priced stocks, it's wise to do some extra due diligence and in-depth research, so as to reap the maximum gains.