Usually, from attractive to active traders who like to take calculated risks, Penny stocks are low-priced investments, which can reap results a lot quicker. As the name suggests, these are stocks below the price of NZ$1. While the first day of the week brings several surprises in the market, here are a few penny stocks options that you need to be on the look out for this April. 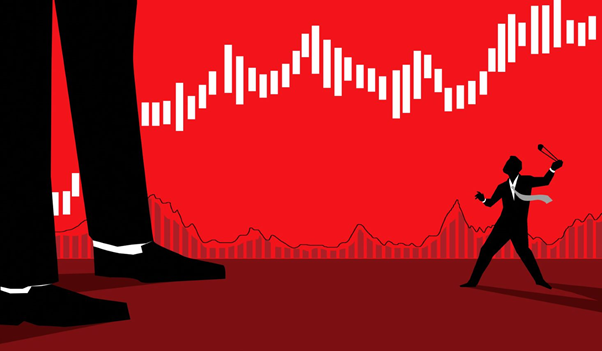 Dealing in Forestry-related genetics, this Company is known for its operations in various locations such as Australasia, North, and South America, etc. The Company announced last month that there was a loan of US$1.95M, which had been approved and received from the Small Business Administration, with the Paycheck Protection Program as per the CARES Act.

Known as the creator of the first oral probiotics, Blis technologies is known for its work in the health and skincare industry. As announced in the yearly earnings guidance of the Company, it wishes to expand operations in China and Canada in the upcoming months, it is expected to bring a lot of financial gains to the business in the future.

This Company produces Cannabis-related products for health and wellness. Having dealt with the COVID-19 crisis like most other organisations, Cannasouth has stuck to its strategies to ensure better results. In its Annual report for the year ended 31 December 2020, the company announced that it had incurred a NZ$3.5M loss before tax and the Cash in-hand at the end of the year was recorded NZ$9.2M.

Offering different kinds of financial services, Geneva Finance is known for its operations spread across the country. It was released in an update recently, the earnings guidance of the Company released predicted a NPBT in the range of NZ$6.3M to NZ$6.5M, besides offering a 3.50 cents per share for the year.

Offering automated systems that deal with logistics and food processing sectors besides others, MHM Automation Limited is known for its diverse range of services. It was announced in the trading update that the Company had scored a host of deals for the rest of the year, which was going to keep it not only afloat but also profitable.

This farm-operating-and-running Company is known for its electricity generation besides other things. The recent update shows that the Company has entered into a Variable Volume Fixed Price Agreement. The board is also of the view that the EBITDA Guidance for the next year shall be substantially higher than this time.

It offers time and frequency-related solutions to different sectors such as Defence and Space. The Company in its latest earnings guidance announced an EBITDA in the range of NZ$27M and NZ$32M for FY22. While the factory fire was a reason for the shortage in the supply of different products, the Company say the inconvenience shall be dealt with by the end of the year.