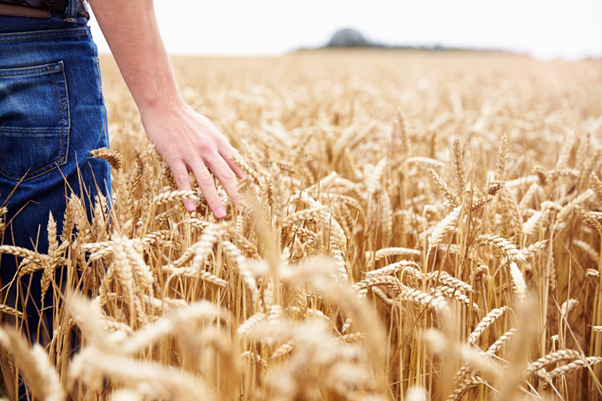 This Company has an experience of over 90 years in livestock and dairy trading. On March 15, the Company announced an acknowledgement as well as welcomed the news that the New Zealand Rural Company had taken the first step in its series of lined-up acquisitions. Allied Farmers owns a 50% stake in the same. In its half-yearly report released last month, the Company witnessed a profit after tax of NZ$0.531M.

This is a company dealing in varied kinds of financial services. As announced on March 10, the Non-executive Director of the Company, Ewe Leong Lim, is currently serving the notice period and shall stand down from his position on 31 March. He believes it to be the right move for himself and the Company as it would mean one less expense for the Company, which is currently in a sense of hibernation.

On March 29, Blackwell Global Holdings traded flat at NZ$0.006, at the time of writing.

Working in the construction as well as supply of automated equipment for logistics as well as global food processing systems, MHM Automation Limited is an interesting penny stock. On 25 March, the Company updated that it had incurred a number of valuable contracts in the previous one-and-a-half months. These include a huge $13M deal for SSO plate freezers, a pet food company’s bin handling system, and the delivery of stainless silos across different locations for dairy purposes across the country. 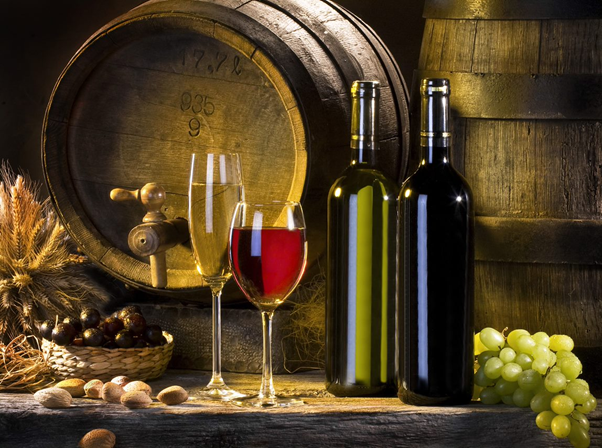 This wine producing Company has fared well in the previous year despite various COVID-19 restrictions. On March 8, the Company announced that it had garnered a sum of NZ$508028.77 through the Share Purchase Plan program. The shareholders based in New Zealand supported the same wholeheartedly, with the availability of NZ$15000 worth of shares to be bought at 25 cents per share.

On March 29, Marlborough Wine Estates Group traded flat at NZ$0.310, at the time of writing.

This Company provides different kinds of HR functions through an application such as banking, filing, payroll etc. On 23 March, there has been the launch of BNZ PayNow, which is an app for employees to access their wages before their designated payday, without having to pay interest. Angela Mentis, the CEO for BNZ, stated that that could be a total game changer. It protects the interests of those in immediate need of funds without them having to fall prey to lenders.

Offering timing and frequency control solutions in pivotal industries such as Defence, telecommunications as well as Global positioning, this is a significant stock. As revealed last month, the Company had secured different important orders, which could reflect positively on the earnings of the Company in the near future. It was further revealed that because there was a need for additional workforce to deliver these orders, there shall be the hiring of new staff, and acquisition of new equipment.