Penny stocks are high-risk investments, which are generally low priced but attractive for risk-taking investors. Taking a lead from the general market trend on Wednesday, when health and travel stocks generally did well, penny stocks in that space also performed well. Let's have a look at some of the top trading penny stocks for the day. 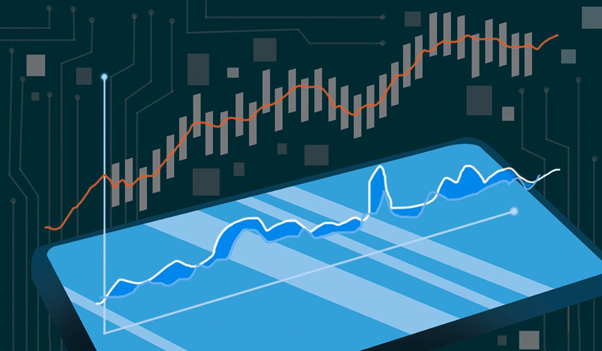 This Company is known to create different kinds of probiotics for health. Recently, it has announced its focus on the D2Cmodel, which it feels, is going to be more beneficial, considering the current COVID-19 scenario, which has caused decrease purchases at the retail stores.

On 8 April, Blis Technologies traded flat at NZ$0.067, at the time of writing.

This company offers different kind of finance options in the sector such as automobile finance, debt consolidation, and so on. It has recently been announced that the Company was on its way to keep up the good work with NPBT future profit in the range of NZ$6.3M and NZ$6.5M, respectively.

This Company offers different kind of hospitality services associated with the top New Zealand names. Recently, it announced that the Company was good for its acquisition proposal for the venue based out of Wellington. It has revealed that even though there had been a delay, the work was being done in that direction diligently.

On 8 April, Good Spirits Hospitality last traded flat at NZ$ 0.080, at the time of writing.

Serving industrial-level glass, this Company is known for its varied set of services. In the trading update released by the Company in February, it was revealed that it had had a good performance over the past year, despite the troubles being faced due to COVID-19.

This is a media-based Company, which segregated itself from the parent concern - APN news - back in 2016. It has announced its full-year results in February. The operating revenue has been NZ$331.2M, the NPAT was recorded at NZ$22.0M, while the EBITDA was NZ$67.3M.

Also read: Why NZME stock is keeping the market abuzz?

Developing different kinds of equipment for cancer research and detection, this Company is known for its contribution to the industry. In the month of March, the Company announced entering into an agreement with the Facey Medical Group, from the US. This will help the patients of the latter gain access to the products such as Cxbladder.