The NZ refining (NZX:NZR): Is it planning for equity raising?

The Company announced its equity raising plans on Monday to raise nearly NZ$43.5 million to finance Private Storage Services and those under negotiation. The Company will be renamed Channel Infrastructure NZ once import terminal operations begin from April 2022.

The Company had provided an update on 22 November regarding the execution of long-term agreements. These agreements were done to deliver dedicated private storage to develop NZR further than the shared Import Terminal System (ITS), with further prospects under discussions. 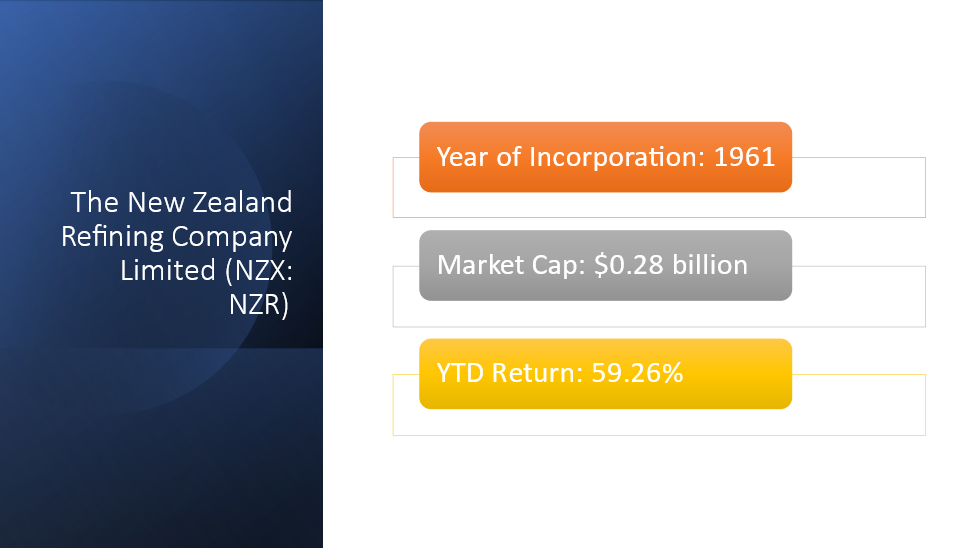 The contracted private storage capacity will need a preliminary capital pledge of about $30 million and is likely to deliver a revenue of about $50 million over a 10-year term.

The Company is also vigorously involved with customers on additional prospects for private storage. This would need an additional investment of nearly $25 million and bring in a revenue of nearly $60 million.

DO READ: Crude oil recovers after crashing more than 10% on Friday

NZR advised on Monday that NZR’s shares and quoted notes (“NZR010”) had been put under a trading halt during the pre-market opening on 29 November. The trading halt comes as NZR undertakes the placement part of the capital raising plan.

ALSO READ: Which 5 NZX dividend stocks under NZ$5 to consider in 2022?

The trading halt will remain in place until an announcement on the placement completion or as the market opens on 30 November 2021.

NZR is undergoing change, altering from the refining business to the infrastructure business.