Over the years, with the increased focus on climate change, the companies are slowly denouncing the use of fuel and carbon portfolios and giving prime importance to sustainability and are investing in green initiatives.

As a result, renewable energy stocks are gliding high for they give assurance of affordability and clean and green environment. 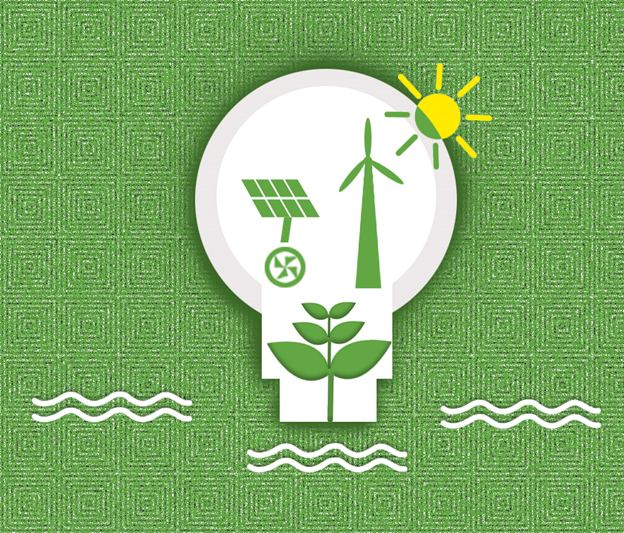 Let us look at 7 NZX renewable energy stocks that are garnering investor’s attention.

Engaged in electricity production with 100% renewable resources, Mercury NZ Limited (NZX:MCY) recently announced its steady half-yearly results ended 31 December 2020. The report reflected an upwards trend across all parameters, inspite of decreased hydro generation. This could be achieved through cost control measures and diligent management of generation as well as retail portfolios.

EBITDAF rose to $294 million in HY21, up 14% on HY20. The Company’s NPAT shows a tremendous rise amounting to $130 million, up 57% on pcp. There was a decline by $7 million on pcp in the operational expenditure resulting in $87 million in HY21. Further, underlying earnings after tax climbed to $115 million in the said period.

Mercury declared interim dividend of 6.8 cps, which will be paid on 1 April 2021.

The Company aims to declare EBITDAF benefit of $30 million in FY22 and continues to remain focused and improve its processes and capabilities.

S&P has revised the Company’s credit rating outlook to BBB+/Stable, from BBB+/Negative. The decision was taken following Rio Tinto’s (world’s leading mining group) affirmation to continue its business operations at New Zealand’s Aluminium Smelter (NZAS) till 31 December 2024. This would reduce the burden on MEL’s revenues and energy margins. 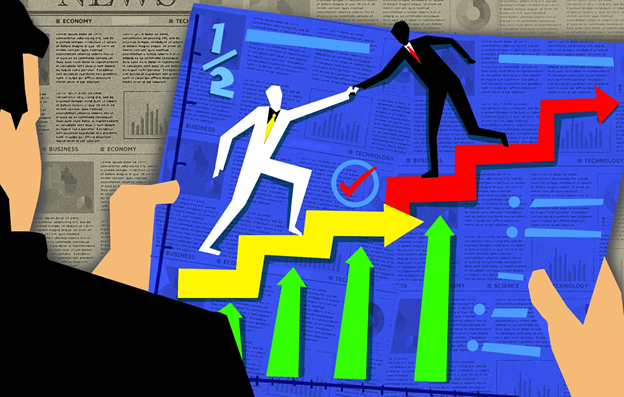 EBITDAF witnessed a tremendous rise to $217 million, up $50 million on HY20. NPAT for the same period also climbed to $52.7 million. Similarly, underlying earnings increased considerably at $60 million, up $44 million on pcp.

Further, there has been a decline of 5.5% in the Company’s net debt resulting in $1182 million in the said period. GNE saw a significant increase in its cash flows to $159 million, up 69% on pcp.

Genesis has declared interim dividend of 8.60 cps, payment of which will be made on 1 April 2021.

The Company has projected its EBITDAF guidance to $415 million - $425 million for the full year ended 30 June 2021. Also, capital expenditure guidance of up to $95 million remains stable for FY21.

The owner of several wind farms across NZ, Tilt Renewables Limited (NZX:TLT) had recently updates about its Waipipi Wind Farm.

Located near south-west of Waverly in South Taranaki, Waipipi Wind Farm (WWF) is the largest single asset of Tilt in New Zealand with the capacity of 133.3MW. It is expected to generate 455GWh of electricity per year, which would be sufficient for consumption by over 65k homes.

On 5 March, the Company notified the market that it has concluded 133MW WWF since all major construction activities and complete commissioning of 31 turbines has been finalised.

Deion Campbell, Chief Executive Officer, Tilt Renewables expressed his gratitude to the construction partners like ElectroNet Services, Transpower and others for smooth and secure delivery of WWF and defeating all the difficult circumstances that appeared during time.

The total revenue of the Company was reported at $6.9 million for H1 FY2021. EBITDAF stood strong amounting to $3.2 million in HY21 slightly declined from $5.0 million in HY20. NPAT for the six months period was reported at $0.32 million. NWF’s HY21 electricity generation stood at 64.9 GWh, down on pcp with 67.7GWh.

NWF anticipates the EBITDAF guidance of about $5.7 million to $6.3 million for FY21. Further, the Company will pay an unimputed interim dividend of 0.15 cps on 9 April 2021 to all its shareholders.

On the financial front, EBITDAF rose by 11% to $246 million on pcp. The Company’s statutory profit increased by $19 million to stand at $78 million during the six months ended 31 December 2020.

Contact Energy declared 14 cps as interim dividend to be imputed up to 9 cps, which will be paid on 30 March 2021 to its shareholders.