New Zealand Oil & Gas Limited (NZX: NZO) had put its shares to a trading halt on 29 December as the Company declared that it had not reached gas in deep-sea drilling off the Australian coast. However, the Company’s shares resumed trading at 2 pm.

On 29 December, NZO released a company update stating that Ironbark-1 well has crossed its main Deep Mungaroo target distance of 5275 metres and persisted in drilling to cross remaining sands.

The drilling met with no significant hydrocarbon shows in any of the target sands. Therefore, a decision was taken to abandon and plug the exploration well. 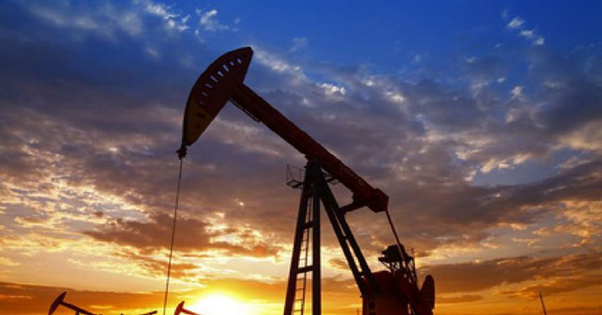 Andrew Jefferies, Chief executive, expressed his disappointment with the outcome. He stated that Ironbark was an opportunity on a world-scale in a potentially attractive address and required drilling.

He also thanked the Operator BP for their healthy and competent operations during the drilling of the well and its JV partners and shareholders for their current support.

The Ironbark-1 well, located in a water depth of 300 metres in the WA359-P offshore northwest Australia, was supposed to test the Ironbark gas prospect that holds an estimated 15 trillion foot potential recoverable gas resource.

The drill started in November with BP (Operator) conducting the drilling. The well was measuring the Triassic Mungaroo Formation with many sand targets.

NZO shares had hit a low of NZ$0.43 on 24 March with coronavirus induced lockdowns resulting in a significant decline in the oil demand. Since then, its shares rode out the storm with the share price reaching NZ$0.75 on 28 December.

However, on 29 December, NZO shares last traded at NZ$0.52, down by 31% from the previous close after the Company’s announcement on Ironbark-1 exploration.