On 10 February, Property for Industry Limited (NZX:PFI) notified the market that the Company has divested Carlaw Park property that is located in Parnell Auckland to a private investor.

The property was marketed by Colliers International and the total money earned through the sale is $110million. In December 2020, when the property was last evaluated, its price was said to be $102.4 million. 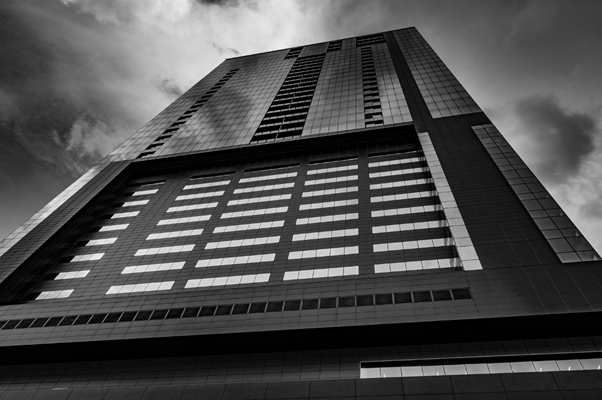 The divestment has come after several efforts for asset management in the Company. Furthermore, it is one of the pre-meditated divestments that the Company had planned for its properties that are non-industrial in nature.  It was further announced that the Divestment’s settlement shall be finalised in Q4FY21.

As revealed by the Company in its half year results ended June 2020, 91% of the property was industrial and that after sale of the Carlaw Park property there is just one other non-industrial property left. This is situated in Wellington and is a Shed 22 Hospitality property.

In the half- year result that were revealed in September 2020, Simon Woodhams, the PFI Chief Executive revealed that the Company’s industrial assets had proven to be more resilient, considering the COVID-19 induced scenario.

He was further of the view that while the retail sector is going to be in hot waters and due to the COVID-19 situation the commercial offices will also witness trouble. After the government provided wage subsidies are exhausted, several businesses are going to have to rethink their plan of action and revaluate what properties they actually need to keep in order to have their businesses function, and which are the ones they can do without.

In December 2020, PFI had announced that they shall buy for a sum of $39m, four different industrial sites located in Avondale. In all, the properties in the site shall be valued to be exceeding $110m spread across 8.6ha.

On the other hand, the Company cancelled its previous engagements of buying industrial assets located in Mangere Auckland. This came after COVID-19 related delays had caused sunset dates on the deal.