Infratil Limited (NZX:IFT) announced through a recent valuation on December 31 2020 that there has been a growth in its CDC investment on September 30. This came after a recent independent CDC (CDC Data Centres) valuation. 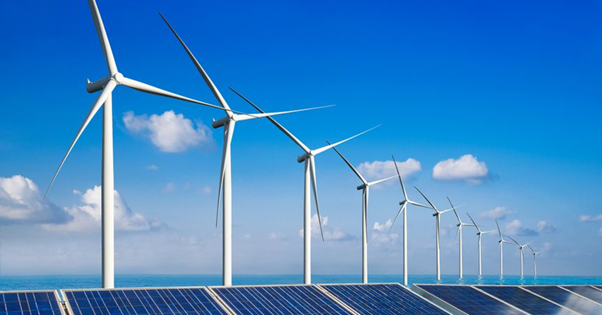 Did You Read: Infratil (NZX:IFT) turns down takeover offer by AustralianSuper

Reason for the boost in valuation

The reason for the growth witnessed is said to be the increase in CDC demand from a fleet of new customers along with existing ones. This is further going to help in the current data centres reaching their goals a lot earlier than anticipated. This as a result is going to have an effect on its forecast growth.

The next update by Infratil about CDC that shall reveal further plans for growth and expansion will be made public on February 16, 2021.

After the careful evaluation of all the relevant investments, the final verdict on the International Portfolio Annual Incentive Fee will be decided, payable on March 31, 2021. The fee in question is payable in three parts, up to March 2023. The last two instalments of this fee are payable only if the total investments as on 31 March of 2022/2023 is more than the total determined value as on March 31, 2021. 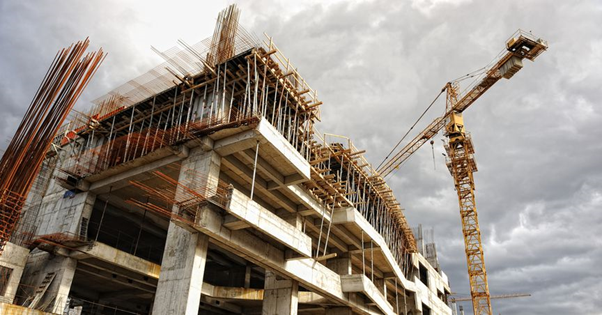 As announced on December 23, 2020, Infratil acquired 56.25% shares of Qscan Group Holdings Pty Ltd for a total value of A$289.6m. Marko Bogoievski CEO of Infratil said they were pleased about the acquisition and were hoping to work harmoniously with the doctor shareholders and the management of Qscan in the near future.