Being the backbone of the economy, industrial companies not only help in the economic development of the country and raise the productivity of people but also help in creating ever-increasing employment opportunities. This eventually promotes the living standard of the nation’s population.

Moreover, the industrial sector aids in modernising agriculture and related industries and also helps in the expansion of trade and commerce, thus bringing in the much-needed foreign exchange.

With this overview, this article talks about the latest update of the three NZX-listed industrial stocks. 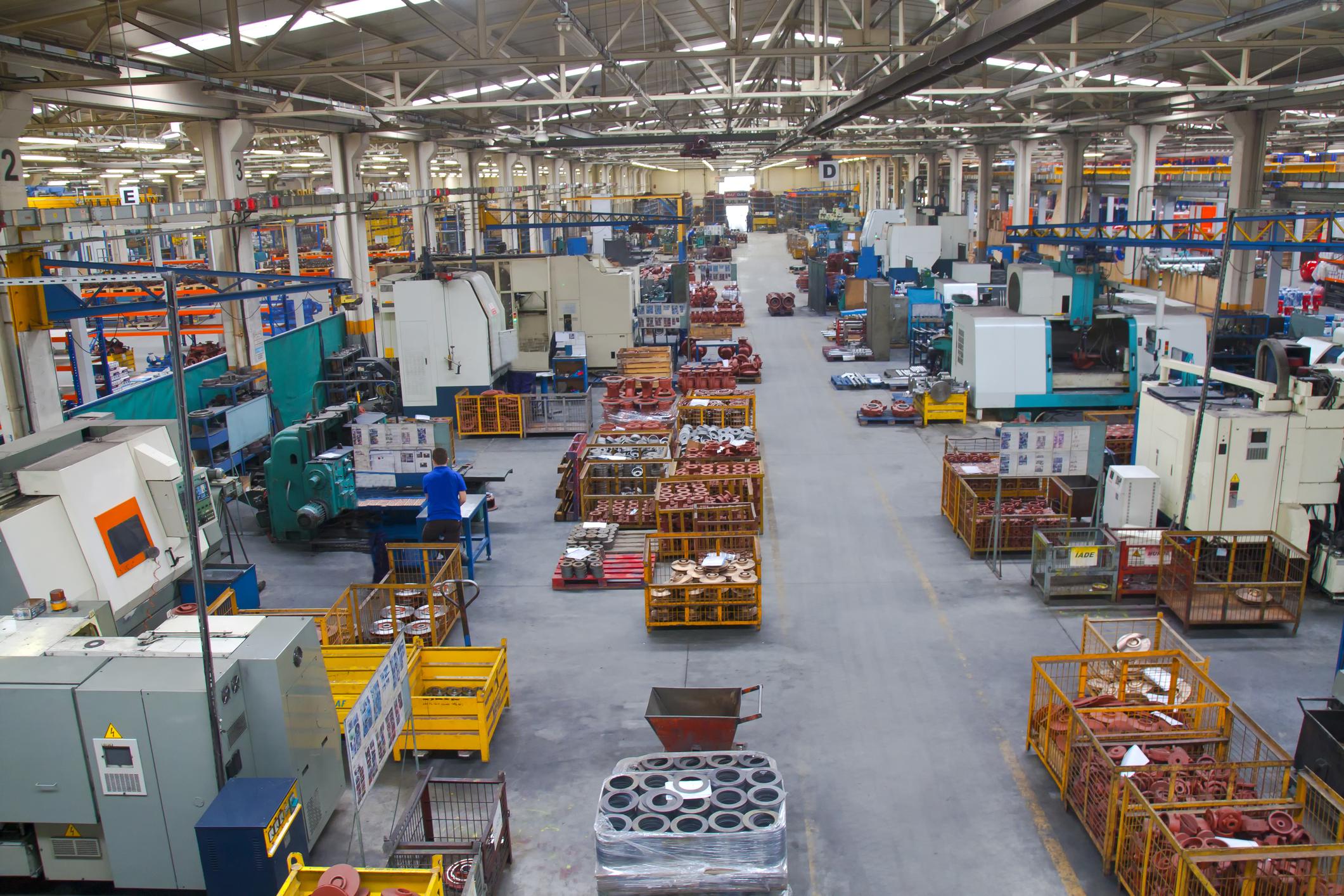 Having expertise in precision-engineered products, Skellerup Holdings Limited has a market cap of more than NZ$950 million.

The Company has appointed Rachel Farrant as an independent director. She has immense experience in a diverse range of sectors like technology, construction, property as well as finance. The Company looks forward to her value addition to shape its future.

Currently, she is a director of New Plymouth Airport, Fair Way Resolution, and The Property Group.

Last month, the Company revealed changes within its senior management team as its GM Container Operations, Kia Zia, will step down from his position by June end.

Further, NPH has appointed Jo-Ann Young as its Manager, Corporate Affairs Manager, while the role of GM Strategy and Supply Chain will be taken care of by Andrea Manley. Meanwhile, GM Assets and Infrastructure and GM People and Culture will be looked after by Michel de Vos and Viv Bull, respectively.

Freightways Limited offers logistics solutions to its customers and has a market cap of NZ$1.5 billion.

A few days ago, FRE disclosed its plans of releasing its full-year results ending 30 June 2022 on 22 August.

Also Read: MFT, FRE, MOV: Why are these NZX logistics stocks in the limelight?

Further, in its trading update, FRE revealed that owing to the spread of the Omicron variant, the Company witnessed lower volumes and higher operating costs during March and April. Its Express Package volumes were 2% below pcp. Moreover, the cost of operations was significantly impacted owing to the number of staff under isolation and the hiring of temporary staff.

Despite COVID-19 interruptions, New Zealand’s industrial stocks continue to deliver essential products for its customers across the globe, thereby demonstrating the strength of our business.