Which 3 NZX healthcare stocks can be considered in 2022?

New Zealand boasts having one of the finest healthcare industries across the world.

With a rising population marked by a huge proportion of the elderly and increased health expectations, NZ healthcare companies are consistently working offering high standards of care and attention both to their patients as well as customers.

Having said that, let us get acquainted with the three NZ healthcare stocks worth looking at this year. 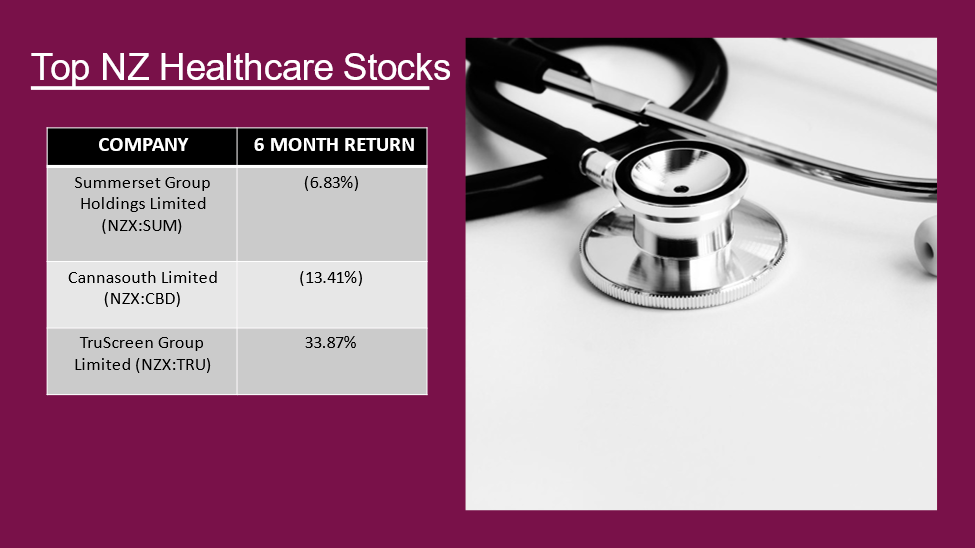 Summerset Group Holdings Limited released its 4Q21 metrics a few days ago. It stated that despite Waikato and Auckland being under lockdowns for the majority of the quarter, the Company’s Q4 sales remained strong with 234 being the total sales for the said quarter.

Must Read: How are 3 NZX retirement villages faring amid Omicron outbreak?

Further, SUM revealed that cumulative sales for 2021 were up by 25% on FY20 and it maintains a positive outlook for 1Q22, with 58% of new presold deliveries.

Also, this year would witness the commencement of construction at SUM’s four new sites.

Its research activities include working on affordable extracts through various new-age technologies and developing cost-effective treatments to cure specific conditions.

Also Read: Look at these 5 NZX-listed penny stocks for 2022

Also, CBD would undertake a detailed study of clinical trials so as to support successful outcomes.

TruScreen Group Limited has revealed of making significant progress across its major markets across the globe.

One of the leading hospitals of Vietnam has replaced its traditional cervical cancer screening technology with TRU’s advanced cervical cancer detection technology, thus paving the way for a significant rise in TruScreen’s usage across the country.

Further, its Russian distributor is continuously working on raising awareness regarding TRU’s technology throughout the Russian Federation.

Moreover, the Company’s Mexican distributor has teamed up with a regional medical device financing company, thereby giving TRU a strong clientele of 3,000 private and public hospitals.

The Healthcare sector of the country has remained resilient amid the pandemic and is continuously working on safeguarding the health of its people.