A recent update by The a2 Milk Company Limited (NZX:ATM) has revealed that Susan Massasso, the Chief Growth and Brand Officer of ATM, will step down from her position effective 15 April 2021, after which she will take up an advisory role.

The update also disclosed  that Susan will continue with the Company in advisory capacity and sees herself getting into more advisory work including many non-executive positions, in the future. 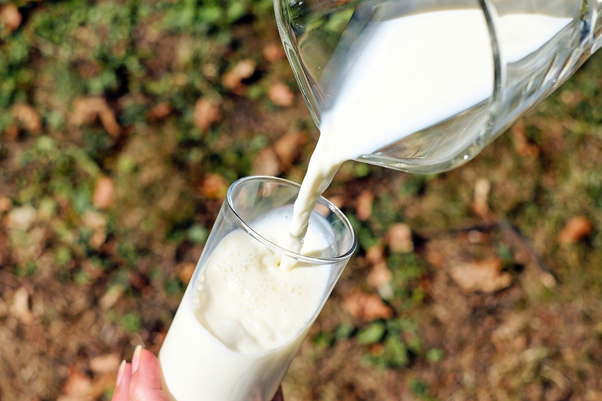 Future plans with the company

Massasso’s intention of stepping down from the role was first expressed in late 2019. However, she has agreed to stay with the company and help it with  the shift to a new CEO Additionally, roles such as Global Brand Management, Innovation, Consumer Insights, and Communication have been included in her team to broaden capacity and build competence within  the business.

Jayne Hrdlicka, the CEO and Managing Director said that Susan played a pivotal role in the company to form a plan for global marketing.

She further expressed gratitude towards Susan for staying with the company  longer to help maintain the focus on the brand strategy as well as support the transition of the new CMO. One of Susan’s new roles will be to work on strategies for growth during the period of her stay with the company.

A word from Susan

Susan Massasso expressed pleasure to be a part of a prestigious organization like ATM . She stated that her 6 years stint had been incredible and twisted to continue to support  the rest of the leadership team in the months to come while reporting to the incoming CEO, David Bortolussi.

Further, recruitments are going on for Susan’s replacement and the company hopes to find someone who can fill in her shoes perfectly.