Growth stocks are of those companies that grow their sales and earnings at a faster rate than the market average. Growth stocks seem expensive, but their valuations could actually be cheap if they continue to grow continuously. These companies usually are not known as good dividend payers, as they choose to plough back their cash flows for their growth.

Let’s have a look at seven such growth stocks on the NZX.

SPK has strong growth prospects due to roll-out of new telecom technologies. In FY20, it performed well, reporting a 3.9% growth in its mobile data revenue. SPK is actively involved in the roll-out of 5G throughout New Zealand. Its new products have also performed and continue to perform well.

EBOS is a dual-listed company, which is the largest and the most diversified wholesale distributor, and a marketer of healthcare, pharma products. The Company witnessed a strong growth in its net profit for the first part of FY21 at NZ$94.3M, up by 14%. It reported strong performances in both its main segments - healthcare and animal care. EBOS also reported a robust cash flow situation up by 33 % at NZ$ 98.7M.

Despite the impact of COVID-19 all over, the Group has continued to grow, and given the position and scale of EBOS, it expects to keep growing even in the second half of FY21.

BGP has shown a positive performance in the last quarter of 2020. Its group sales touched a NZ$ 700M mark. With the economy growing and likely to grow further, this retail company is likely to grow more. Its sales and earnings are on a solid ground. Even in its earnings report, it revealed a net profit of NZ$73M, up 17%, much above the expectations of the company.

AFT is a high-growth company due to the expansion of its products in other countries around the world. Last year, it was able to report better-than-expected profits due to the sale of its products across geographies. Recently, it announced several initiatives. AFT has recently announced several new ventures like, it recently entered into the U.S market for its IV fluid product. It also introduced its new product called Cystawash, which found a market in several countries due to its upgraded features. 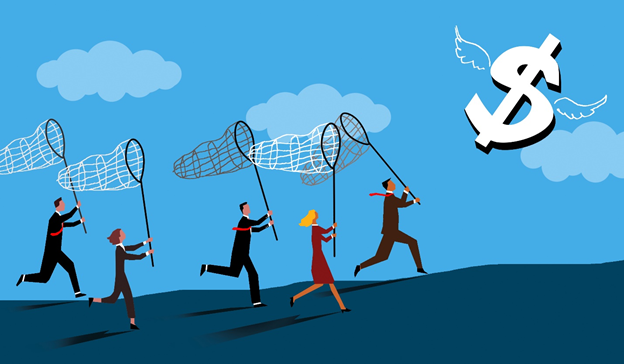 BLT is a company that is growing through expanding its markets and innovating on its products.   It introduced new products like UltraBLIS, which is a supplement driven by the need to boost immunity. In FY20 and FY21, it continued to build its BLIS® brand. As a part of its expansion, it is seeing China as a major market for its probiotic products. It had launched its probiotics store in Alibaba’s Tmall.

After not performing well in the first half of 2020, Freightways picked up and showed a good earnings report for the quarter. Once the economy opens up more, the Company expects to see a recovery in all its segments except one. Recently, due to new hirings, especially that of Mark Cairns as the Director, the Company is likely to see some changes in its operations.

MEL reported its operating update recently, in which it revealed that its total monthly inflows were at 69% of their historical average, with a 2.1% hike in the national electricity demand. Retail sales volumes also reported an increase of 15.4% as compared to March 2020. Also, there was an increase in agriculture and SME sectors, as the economy started seeing the green shoots.