When it comes to picking equities in the stock market, there are numerous approaches that can be chosen. Investing in value and growth are the two most common techniques used by investors.

While a value investor invests in undervalued companies that demonstrate a slow progress rate, a growth investor looks for companies with an above-average growth rate. 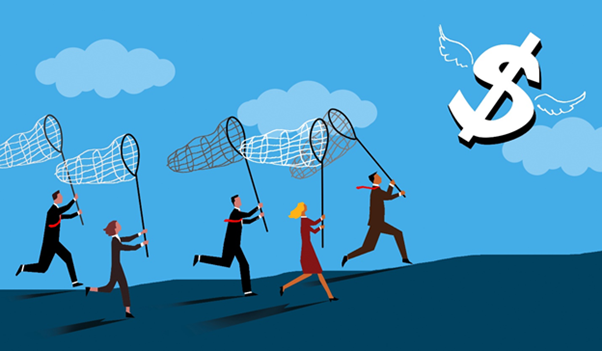 Investors can value growth stocks over value stocks if they want to lock in substantial gains in a small time period. However, they come at increased risk.

Let’s have a look at how these 5 NZX-listed growth stocks are performing.

Enprise Group is an investment channel for high-growth tech firms.

Arborgen Holdings is an NZ-based producer engaged in forestry genetics.

Despite operations getting affected by COVID-19, ARB posted a strong 109% rise  in EBITDA, with advances in net earnings and operating cashflows.  The company is well positioned to expand its supply and sales of proprietary enhanced seedling genetics in the United States.

NZ Windfarms is a wind farm owner and is engaged in wind power generation.

The Group committed in May to a new variable volume fixed pricing agreement (VVFPA). The VVFPA is for 25% of NWF's output from 1 October 2022 to 30 June 2023. For the six months ending on 31 December 31 2020, NWF demonstrated good cost control and capital management.

ALSO READ: Look at 5 dividend-paying stocks on the NZX

The Group is presently on track to meet the high end of its EBITDA target range, but severe worldwide shortages and longer lead times for inventory may have an impact on EBITDA.

The New Zealand Refining Company is NZ’s sole oil refinery and is a prominent provider of refined petroleum products.

NZR reported that its RAP volumes were similar to March/April, with a modest rebound in jet volumes since the Australia/New Zealand travel bubble opened in mid-April, as per the company’s operational update for May/June 2021.

Director Riccardo Cavallo will depart from his role in July 2021 to pursue another opportunity outside of Australasia. He has been a part of the organisation for more than 4 years.

Picking growth stocks or value stocks depends solely on the investing style of the investor. Both methods come with their own set of advantages as well as disadvantages.