Growth stocks are firms that generate significant and long-term positive earnings at a significantly faster rate than the average firm in the same industry. In terms of releasing new products, services, pursuing foreign expansion, and extending a business model, a growth firm has a reasonable edge over its competitors. 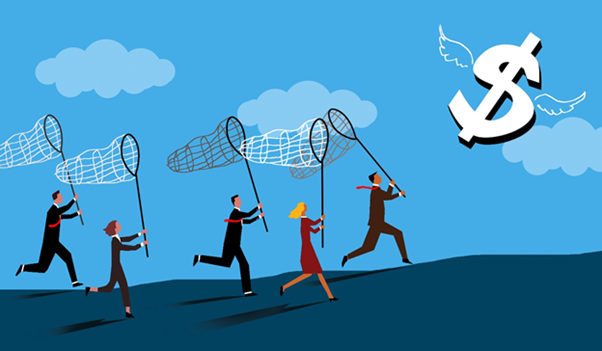 However, before investing in a company's shares, investors should analyse its fundamentals.

Let’s have a look at the performance of these 4 NZX growth stocks.

Colonial Motor Company's revenue increased by 4.6% on a year-over-year basis for the 6 months ended December 31, 2020, with the majority of the rise occurring in December 2020. The Chairman, Jim Gibbons, indicated that the new car demand for the entire 2020 was down 22% from the previous year, but that concealed a better second half.

Graeme Gibbons would be retiring as the CEO of the company on 30 September 2021. Alex Gibbons will be appointed the new Chief Executive Officer, commencing on 1 October 2021.

Metro Performance Glass Limited, one of New Zealand's largest glass suppliers, delivered a strong FY21 with a resilient performance despite its operations getting affected by the COVID-19 pandemic. The company registered the sales of NZ$179.8 million and EBIT of NZ$19.4 million. MPG significantly improved performance in Australia.

DO READ: Why these 6 Stocks actively traded on NZX today?

The Company has significantly decreased its indebtedness by 28%, therefore improving its financial situation as the year draws to a close. The Group has plans to resume its dividends when it releases interim results for FY22.

Despite the difficulties and interruption caused by the COVID-19 pandemic, NZME achieved a statutory NPAT of $14.2 million and an Operating EBITDA of $67.3 million.

ALSO READ: Look At These 5 NZX Penny Stocks Less Than $1 For Growth

The business anticipates profit growth in 2021, based on continuing revenue recovery and the lasting cost savings achieved in 2020.

NZM plans to focus on digital transformation and deliver on set targets. The Group’s strategic priority is to be New Zealand’s leading audio company with publishing strategy of creating New Zealand’s Herald and expanding OneRoof portfolio.

Tower Limited revised its guidance on underlying NPAT to $25 million-$27 million for the year ended 30 September 2021. It had previously announced guidance for the same to be greater than $29.8 million.