ANZ provides banking and financial products and services to 8.7 million retail and business customers and operates in 32 markets. ANZ FY21 was strong despite COVID-19 disruptions. Its main division, Australia Retail, and commercial business grew in after-tax profit in FY21. Revenue for home loans also increased in the second half more than the first half of 2021. However, due to a surge in home loan applications, the ability to process them was impacted losing some of the market shares.

Recently, ANZ announced that it plans to launch ANZ Plus in 2022. It also has an emphasis on developing its digital platforms. 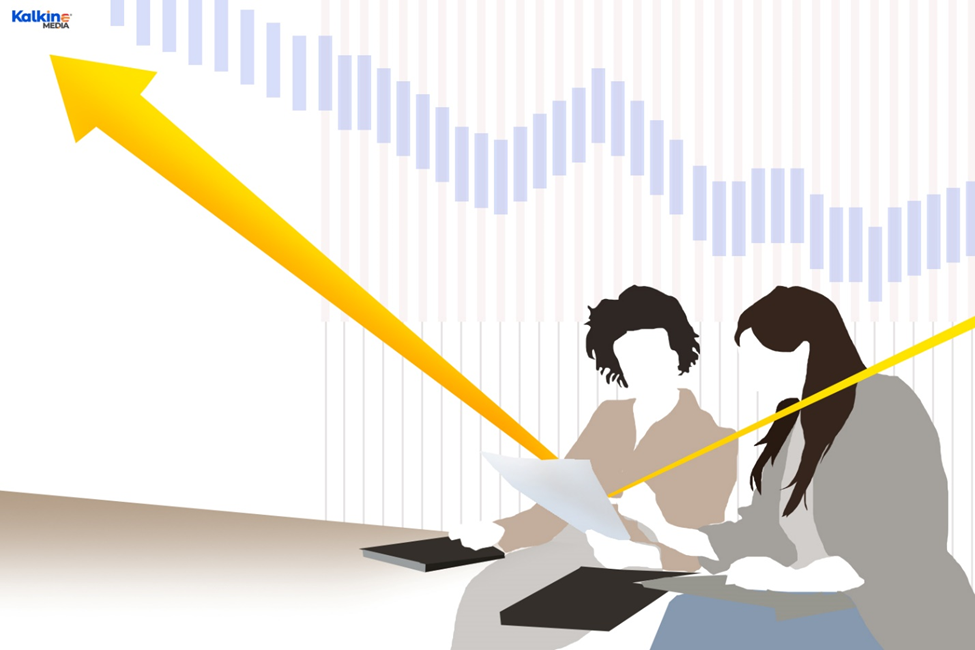 WBC is one of the biggest banks and financial services providers. In FY21, the Bank almost doubled its profitability, with cash earnings rising 105% to NZ$5.4 billion. Even though the bank went through some restructuring with closure of some branches and some products, it registered a strong growth over last year.

Also Read: Would 5 NZX stocks continue to give dividend payouts in 2022

Recently, the Company announced that it notified The New York Stock Exchange (NYSE) of its plans to delist its ADRs from the NYSE.

MLN is an NZX-listed investment company that has a rich portfolio of much bigger companies from within and outside New Zealand. MLN announced today that Alistair Ryan was retiring from boards of Kingfish, Barramundi, and Marlin Global and that he would not be seeking reflection.

MLN announced today that Alistair Ryan was retiring from boards of Kingfish, Barramundi and Marlin Global and that he would not be seeking re-election.

Also Read: Marlin (NZX:MLN): How has its portfolio developed in last few months?

Andy Coupe, Director on the three LIC boards, will take over as chairman of all three companies.

ALSO READ: Would these 5 popular NZX stocks rally in 2022?

It also reported that dividends of 7.43cps had been declared to date and one more dividend was likely to be declared.

HGH is a financial services group with operations in NZ and Australia. HGH reported a net profit after tax of NZ$87 million. It also announced that it had grown its finance receivables by 8% to NZ$5 billion last year. Fitch Rating (Fitch) also affirmed the Long-Term Issuer Default Ratings (IDR) of Heartland Group Holdings Limited at 'BBB' signifying a stable outlook for the coming period.

Geneva Finance is a finance and financial services company offering its services to SMEs.

In its financial results, GFL reported a rise of 22% at NZ$ 4.0 million in its pre-tax profit for the six months ended 30 September 2021. Its profit after tax was NZ$3 million for the half year.

Even though lockdowns due to the COVID-19 pandemic had an impact, GFL offset it by trading remotely. However, in the first four months of the half year, the Company showed good growth in its new business originations. GFL rewarded its shareholders with an interim dividend of 1.25cps on 30 November 2021.

GFL remains confident of its business strategy ahead.

Also Read: Do these 3 NZX penny stocks pay dividends too?

Bottom Line: The financial sector of NZ is strong and resilient in FY2021 despite COVID-19-induced lockdowns. Going forward, it looks well placed to weather all crises.