Why big firms are no more averse to crypto payments

In yet another major announcement for the mainstream adoption of digital currencies, movie theatre giant AMC Entertainment Holdings, Inc. (NYSE:AMC) has announced its plans to accept other cryptocurrencies along with Bitcoin payments by the end of this year. 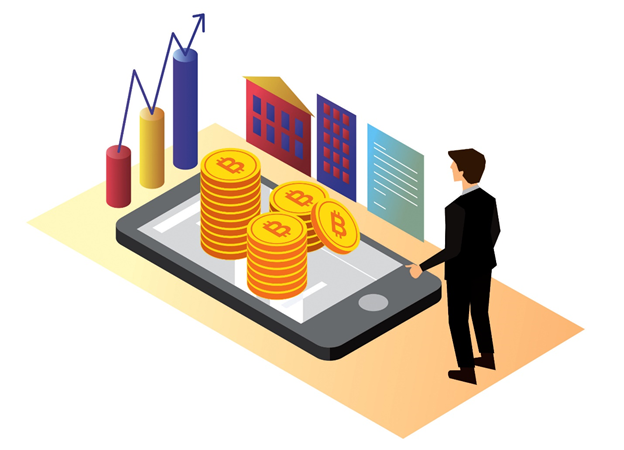 Major boost to the crypto market

As the entertainment group revealed its plans of accepting other cryptos like Ether, Litecoin, and Bitcoin Cash for ticket purchases by the year end, it has provided a big boost to the growing popularity of cryptocurrencies as they are now being widely accepted by mainstream companies and investors.

It must be noted that in August this year, AMC’s CEO Adam Aron said that by the year end, the Company would have its information technology systems in place to accept Bitcoin payments and was exploring new opportunities presented by the crypto economy.

Know why big businesses are keen on accepting crypto payments

The rationale behind the escalating surge in accepting digital currency payments by big business conglomerates is that they want to cash in on huge opportunities, i.e., new capital and liquidity pools presented by crypto markets.

It would provide access to new demographic groups, for a recent study revealed that 40% of the customers paying through cryptocurrencies are new customers and their purchase amount is two times that of credit card users.

Some of the major companies across the globe which have started accepting Bitcoin and other cryptos as alternate modes of payments include, Microsoft, Burger King, Xbox, Shopify, Virgin Galactic, Wikipedia, AXA Insurance, Starbucks, Tesla, Amazon, PayPal, Sotheby's, Overstock and many more.

Related Read: PayPal rolls out crypto services in the UK

With digital currencies gaining prominence, the world market has begun to see enormous potential posted by this alternate method of payment.