Why are financial services essential? A look at 5 related stocks 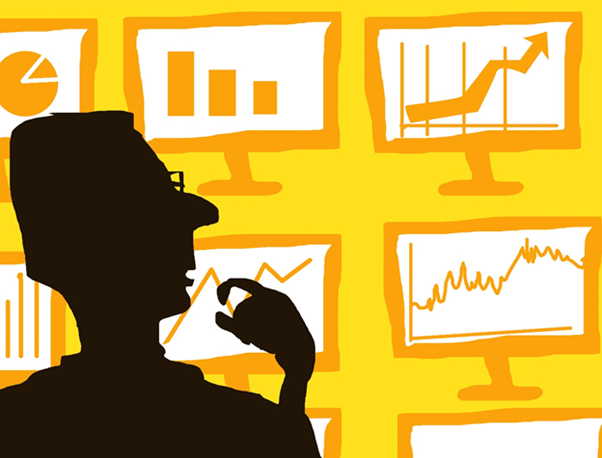 Amid this backdrop, let’s look at how these 5 financial stocks are performing.

On 9 July, Heartland Group announced that its subsidiary Heartland Australia Group Pty Limited finalised a senior bond issue of A$45 million that are unsecured. This is the 5th issue under the subsidiary’s medium-term note programme, taking the aggregate outstanding issues to A$265 million.

RELATED ARTICLE: What are the top 10 NZX-listed financial companies?

The move is significant for the Heartland Group in capital markets and will add further diversity to its funding ground.

General Capital released its 2021 annual report on 30 June. GEN recorded a 33% increase in total assets despite the obstacles created by the COVID-19 pandemic. With bank deposits of NZ$10.3 million and a healthy balance sheet, the company is primed for substantial expansion, as per managing director Brent King.

DO READ: How do these 5 small-cap NZX stocks plan to grow in future?

The Group expects to hold its AGM in late August 2021.

Southern Charter released its annual report for 2021 on 30 June.  The firm reported a net loss attributable to shareholders of $117,616 for the year, compared to $159,877 for the previous year. The Group has significant cash resources and has a focus on finding an appropriate business opportunity to invest in/acquire.

GOOD READ: How are these 5 growth shares increasing sales and earnings in CY21?

The business stated that group receivables are expected to rise at a much faster rate in the coming financial year.

Barramundi witnessed a good June quarter. It reported gross performance of 10.5% and an adjusted NAV return of 9.9% for the quarter, ahead of the ASX200 index returning 7.9%.

ALSO READ: What are the 6 big NZX stories to catch up with?

Concerns over increasing inflation, which had driven market mood in the first three months of the year, subsided in the June quarter. With the stabilisation of interest rates, the earlier year's rotation in sector leadership, in which value stocks beat growth stocks, reversed.

Latest on monkeypox outbreak: Which countries have reported it so far?