Recent reports reveal that ASB Showgrounds has announced liquidation. This has directly impacted the weekend event of the collector’s sale by Web’s. Kim Campbell, the chairperson. He revealed that the liquidation decision had reached just the previous afternoon. He explained that there were losses being incurred as Showgrounds was able to work at COVID-19 level restrictions, and almost a year’s revenue took a beating because of the same. 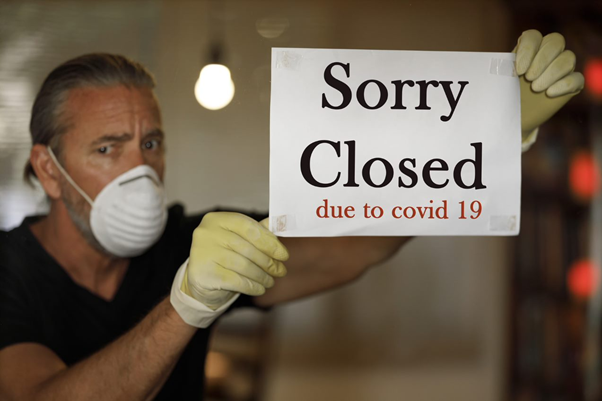 Besides this, there was the Cornwall Park Trust issue of the lease price, which meant increasing the yearly rent for the land that contained Showgrounds to NZ$2.3M from the previously paid NZ$750,000.

Campbell further said that the increasing financial crunch on the board had rendered it incapable of even paying for the lawyer’s fee for an arbitration in the month of May. ASB Showgrounds for being a charitable trust only did not have a set of high-investing shareholders. The reserves of funds had been exhausted due to COVID-19.

Mark Frankham, the CEO, said there were losses incurred close to NZ$4M due to cancelled events, but the Level 3 Lockdown was when things went out of control and the hard decision had to be made. He further said layoffs were being made since February in order to stabilise things, but they went in vain, and the biggest events centered in Auckland had to be liquidised.

The premise famous for hosting several local events such as the Easter show, the boat show, and the Auckland food show had reached an agreement with the Cornwall Park Trust to a rent-deferral only, and the holiday was not agreed upon. As the rent dispute was ongoing since 2017, there would also be a hefty bill faced when the payments would be due. The functioning of Showgrounds was becoming excessively difficult every day, and this is why the decision to shut operations has been made.

What does the future hold for Showgrounds?

It was further revealed in the matter of ownership that whether it was going to be sold privately or would come under the ownership of the Cornwall Park Trust should be decided by the liquidator appointed on the matter.

Also read: Why ASB is slapped with a $8.9 million penalty

It was further said that there was a good number of clients waiting to rent the space and Showgrounds could soon be hosting events like it did earlier, just under a new operator. Campbell added that it was a sad moment for everyone involved, and the structure built in 1889 should be best served under a feasible commercial arrangement.