Dividend stocks are those companies that pay a portion of their earnings to their investors on a regular basis, which may be quarterly, half-yearly or annually.

These companies have a strong financial footing and perform relatively well even during rocky market conditions as compared to their peers. Hence, investors, both seasoned as well as beginners, are drawn toward such dividend-paying stocks. 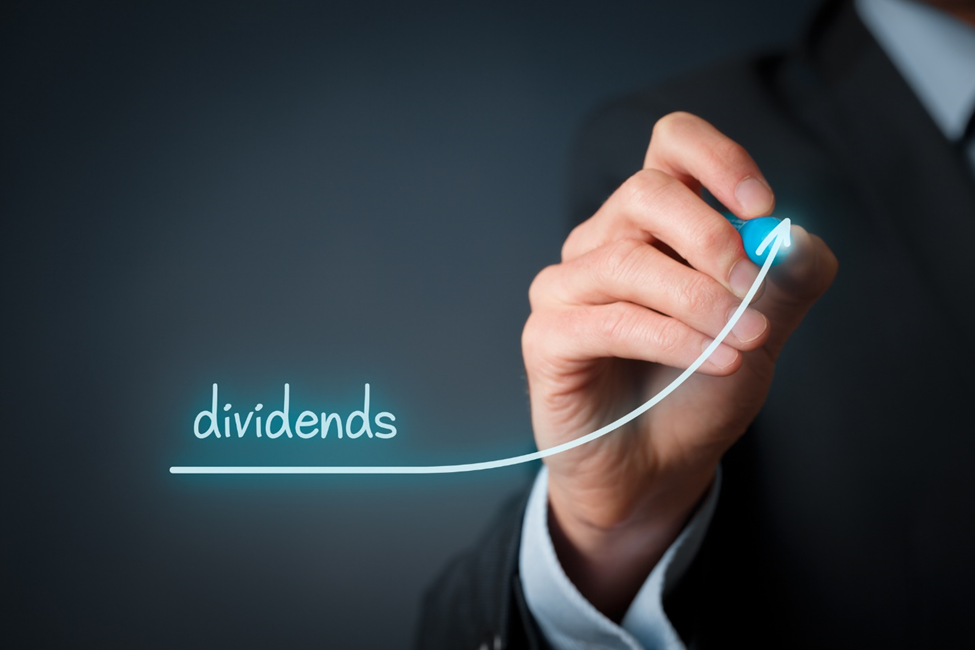 Its H1 FY22 reported its NPAT stood at NZ$50.4 million, and the gross profit was recorded at NZ$599.6 million, amid the half-year marked by supply chain disruptions and increased ocean freight costs.

Nonetheless, WHS looks optimistic for the remainder of FY22.

The Company saw a 69.3% growth in its reported NPAT, amounting to NZ$51.9 million for FY21, owing to continuous growth across all its divisions even during the time of crisis.

Its Annual Shareholders’ Meeting will be held on 26 May, and RBD is focused on growth and looks forward to additional store openings by the end of FY22.

Millennium & Copthorne Hotels New Zealand Limited will distribute 3.5 cps as a final dividend to its shareholders on 13 May.

Its FY21 PAT stood at NZ$40.0 million, majorly on account of property development activities and a one-off gain from the sale of land.

MCK is hopeful of an improved FY22 performance owing to the resumption of international travel and the completion of some additional projects in 2022.

Dividend stocks ensure a steady flow of income. Hence, investors generally set aside a certain portion of their investment portfolios for these stocks.