Dividend stocks can be a good option for investors who are looking for a regular income. Investors are often attracted to companies that provide regular dividends and high dividend yields. 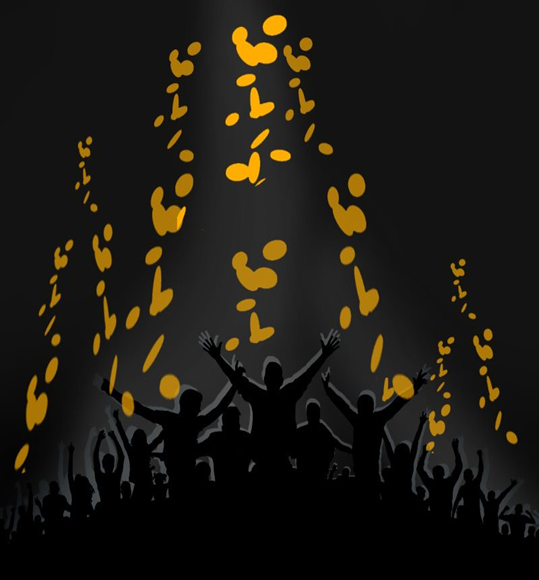 Amid this backdrop, let’s have a look at 5 NZX-listed stocks that have a dividend yield of above 5%.

However, the telecom Company delivered a strong core performance in mobile and cloud, security, and service management revenues. The Group announced an H2 FY21 dividend per share of 12.5 cps, taking the total dividend to 25 cps for FY21.

Genesis Energy, NZ’s electricity generating company, delivered a strong performance in FY21. It announced an EBITDA of $358 million and achieved an NPAT of $33 million for the year ended 30 June 2021.

Must Read: Genesis Energy (NZX:GNE): How is the Company tapping into solar power?

Heartland Group, a financial services company, posted a 20.9% rise in its NPAT to $87 million in FY21 compared to FY20.

The Group announced a final dividend of 7cps in FY21, up 4.5cps, taking the total dividend to 11cps due to the ease of restrictions imposed by the RBNZ on distribution by banks in NZ. The final dividend is due to be paid on 15 September 2021.

The Group expects its NPAT to be between $93 million and $96 million.

Trustpower Group stated that the national storage recovered in the Q1 ended June 2021.

The Group stated that 98% of the broadband customers have upgraded to fast- or medium-range schemes with fibre connections reaching 82% of broadband type connections.

Wholesale electricity prices also stayed strong in the quarter. The Group declared a final dividend of 18.5cps, taking the full-year dividend to 35.5cps.

Contact Energy, NZ’s electricity generator and retailer, announced that it had promoted two of its executives to the leadership team. Chief Information Officer Iain Gauld and Chief Digital Officer Tighe Wall have been added to the Contact’s leadership team.

Many NZ firms have plans to announce respective dividends in this reporting season.