Even in these times of economic uncertainty, one sector that has performed well is the consumer sector. In general terms, in such times, discretionary spending and consumer durables tend to decrease, but spend on fast-moving goods witnesses a steady growth.

These companies are usually cash-rich and therefore their dividend payouts are also attractive. For such consumer businesses, a huge advantage involves recurring revenue.

The NZX has a number of consumer stocks that have added to the investors’ portfolios by paying dividends.  Let’s look at some of the dividend-paying companies in the consumer space.

Seeka Limited (NZX:SEK)
This is an horticulture company, which is growing, processing, and distributing high-quality produce to the global markets. It is a cash-rich company, and despite disruptions in the supply chain, announced a net profit of NZ$15.2M and a total revenue of NZ$251M. 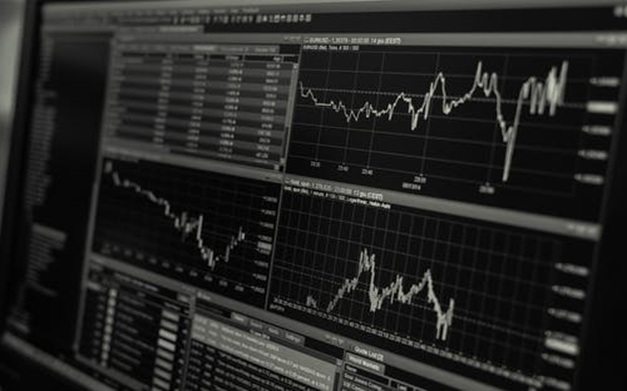 The company, which sells and distributes consumer and healthcare products, reported a record growth for the first half of FY21. Its net profit recorded a double-digit growth. Its underlying NPAT was up 14% at NZ$94.3M. It has a good operating cash flow of NZ$98.7M, which is also showing an increase of 33%.

EBOS declared an interim dividend of 42.5 cents per share. This reflects an increase of 13.3% over the pro increase of 13.3% on the prior period. The Dividend will be recorded on March 5 and paid on March 18, 2021. Due to strong operating performance, cashflows and balance sheet, no DRP plan was announced. It will be imputed by 25% for NZ investors.

This full-service offering company supplies whole range of products to its customers in the agriculture sector. It’s a strong company, which recorded a strong earnings growth for 1H21 with a 41% growth in its net profits. Its net profits were NZ$18M and EBIDTA was up 21% at NZ$42M.

The leading retail group has six major brands attached to it with annual sales of over NZ$3 Billion. It announced a special dividend of 5 cents per share. The group reported stronger-than-expected performance in its trading update.

The Group’s strong performance in FY21 shows an increased consumer demand, and certain upgrades in the operations. So due to better performance and no dividend paid in the previous year, a special fully imputed dividend was paid in the month of February.

An agribusiness company, SCL has been performing well throughout its three segments in these uncertain times. The Group’s good performance was due to diversity of its businesses and also the teamwork of its employees. The Group declared a fully imputed interim cash dividend for FY20 of 9.5 cents per share and was paid on 15 January 2021.

In the half-year announcement, the Group declared that it had continued with its operations throughout the last disruptive year. The result announced on February 26 was profit oriented, pretty much consistent with the guidance provided earlier.

This is a Jewelry retailer in North America, Australia, and New Zealand. It manufactures and sells specialised jewelry. Due to the Company’s good sales performance and its profits in line, it declared an interim fully imputed dividend of 1.5 cents per share. The record date for the dividend is March 11 and the dividend will be paid on March 26, 2021.

The Company plans to increase the dividend in the coming half of FY21 if the COVID-19-related conditions improve.