Dividends are an important part of investing. It is one of the two ways an investor makes money from the stocks. One is a capital gains and the other is dividends, but of late dividends have become more important as an alternative source of shareholders income

Dividends are a way of rewarding the shareholders by the companies. They pay the shareholders a part of their profits and it makes it very attractive for a class of investors who like a consistent income on their stocks. Paying dividends shows that a company has a strong cash flow situation. However, a higher dividend does not necessarily mean that the company is better. If it is a company that is growing, it might pay less as dividends and plough back the funds for its growth.

There are several companies in New Zealand like A2 Milk that don’t pay dividends. These are usually high-growth companies, where shareholders rely more on share price appreciation to make money rather than a dividend payout. Although, these companies can also become dividend-paying companies in the future. The other reason why a company may not pay dividends is that its profits might be declining and may not have a good cash flow to pay dividends.

Also Read: How often do companies pay dividends to shareholders? Which are good dividend payers on the NZX?

Also Read: Why does dividend matter to investors? A peek at the related NZX stocks 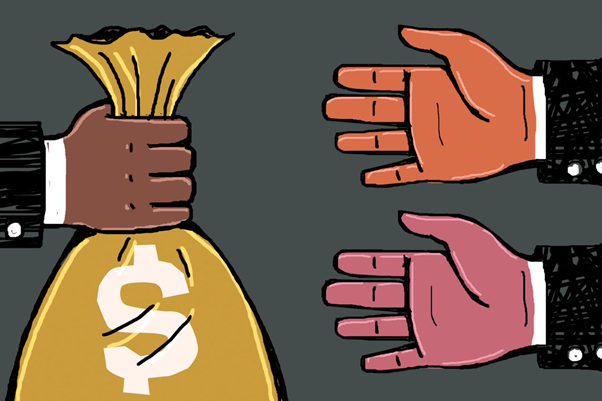 New Zealand investors rely a lot on dividends as a sustainable income stream. Many companies that pay dividends pay it twice a year as interim and final dividends. Investors that buy shares in a particular company receive the upcoming dividends provided they hold the shares till the ex-dividend date.

Apart from interim and final dividends some companies also pay special dividends from time to time. Special dividends are paid when the company has surplus or extra cash flows and they could be one time. These should not be counted to assess a company’s dividend payments capacity.

Are dividends taxed In New Zealand?

The dividends in New Zealand usually have imputation credits attached.  A shareholder uses these to pay tax on the dividends.

The imputation attached to a dividend signifies the income tax paid by the company on behalf of the shareholder.

Is there a withholding tax on dividendts?

New Zealand has a provision for withholding tax. A withholding tax is a set amount of money that a company pays to the government on behalf of the shareholders. That reflects in the imputation credit while declaring a dividend.

Theoretically, if access money is withheld by a company, the shareholder may receive a tax refund if not enough is withheld, a shareholder will have an additional tax bill.

This is similar to attaching 38.89 cents of imputation credit to each $1 share of net profit after tax.

Can a dividend be fully imputed or franked?

Sometimes but rarely, a company can give a fully franked dividend to its shareholders. When the dividend is fully franked, it means, the company pays tax on the entire dividend. Investors receive 100% of the tax paid on the dividend as franking credits.

All dividends in NZ like other countries are taxable and they must be reported to the Income tax office. If you received dividends totaling NZ$10 or more from any entity, then you should receive a Form 1099-DIV stating the amount you received.

Some dividends may be non taxable. These are the ones from a mutual fund or some other regulated investment company that are not subject to taxes. These funds are often not taxed because they invest in securities that are already tax exempt, for instance some government bonds etc.