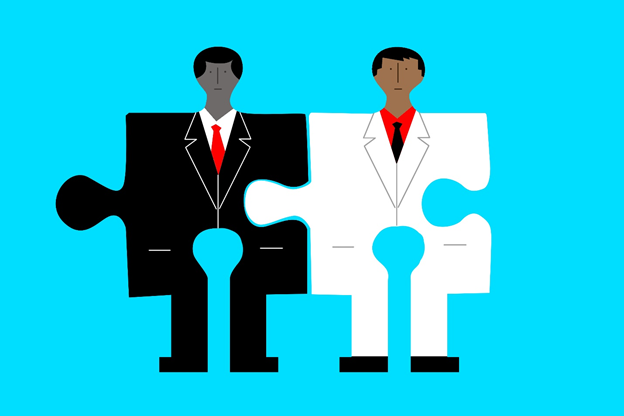 As per the latest update from the Company, SKL has purchased the assets, as well as the business of Talbot Technologies Limited. The latter is an innovative solutions provider, designing and building engineered plastic products for both domestic as well as international customers for about 25 years.

The said acquisition is priced at nearly NZ$10 million and the transaction would be settled on 31 August 2021.

How will the acquisition benefit the Company?

Taking over Talbot Technologies would greatly benefit Skellerup Holdings, for it would enhance its earnings.

The expertise of Talbot would provide a definite boost and will also broaden SKL’s capability.

Christchurch-based Talbot Technologies Limited, which was founded in 1972, is an integrated technical plastics manufacturer and solution provider to numerous industries across the world. Offering technical advice on polymer selection, Talbot specialises in designing and building engineered products according to the specifications given by its customers.

Underpinned by sound strategy and business model, Skellerup Holdings delivered significant growth in its earnings and returns to its shareholders.

As a result, it would reward its shareholders by paying them a final dividend of 10.5 cps on 15 October, thereby bringing the total FY21 dividend to 17.0 cps.

It is noted that SKL has scheduled its Annual Meeting for 27 October.

Related Read: Which of These Six Stocks Rose or Fell on the NZX Today?

Skellerup Holdings would greatly benefit from the acquisition of Talbot Technologies. It had a strong start to FY22 and is confident of maintaining its momentum.