The world will witness the end of perhaps one of the toughest anti-COVID-19 border restrictions when New Zealand fully reopens its borders on the midnight of 31 July, much ahead of the previous October date.

All pre-departure testing and border safeguards will be dropped by the said date.

Further, the move would not only open up NZ’s tourism but would also help to relieve urgent skills shortages and, at the same time, put immigration settings on a more secure footing, thus paving the way for a more secure economic future for the nation. 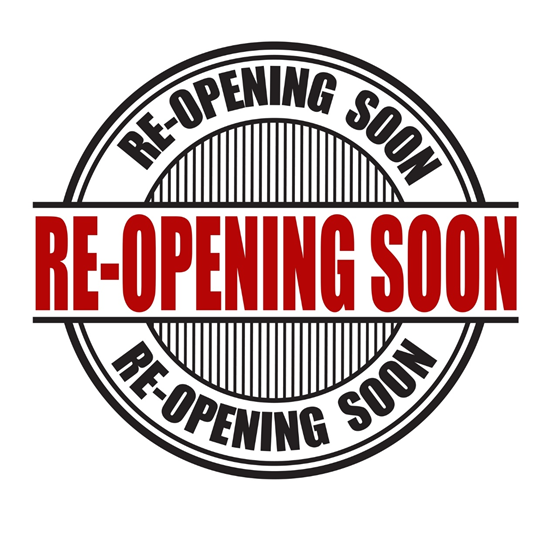 Engaged in online travel booking and expense management, Serko Limited has a market cap of NZ$0.57 billion. On 18 May, SKO will unveil its FY22 results.

Also, a management discussion will be held after the result declaration, followed by a Q&A session.

Tourism Holdings Limited provides holiday campervans for renting and selling purposes and has a market cap of NZ$0.41 billion.

Early this month, THL disclosed having completed the sale of its SHAREaCAMPER and Mighway businesses for AU$7.37 million.

It is noted that the said sale was made to Camplify Holdings.

Auckland International Airport Limited is a key airline hub across New Zealand and boasts a market cap of NZ$10.69 billion.

Last month, the Company shared its traffic updates, wherein the total passenger volume in February 2022 dipped nearly 20% when compared to pcp. Though the domestic demand was highest at the start of the month, it saw a gradual decline owing to the spread of the Omicron variant in the community.

Do Read: Are these 3 NZX travel stocks ready for a rebound? A peek into AIR, AIA, SKO

However, in the last week of March, the domestic traffic began to improve due to the reduction in the number of infections, while the international passenger demand climbed during the month because of doing away with isolation requirements for permanent residents who are arriving.

The NZ tourism sector has heaved a sigh of relief as it was hugely impacted by the pandemic, which saw the closure of the nation’s borders for international tourists.