The Emissions Reduction Plan (ERP), announced recently, has focused on the agriculture sector.  A separate five-year program has been put in place to reduce methane and build resilience.    The government has committed more than NZ$700 million over four years to lower agricultural emissions, expand the contribution of forestry to reduce carbon, and produce alternative “green” fuels.

Against this backdrop, let’s see how these three agriculture stocks are doing. 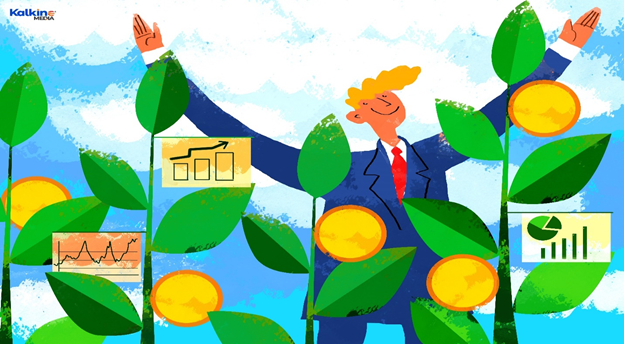 PGW is a supplier of agricultural goods in New Zealand.  Of late, its Chairman Rodger Finlay announced that the Company would see continued demand in Q3 due to its strong half-year results. PGW increased its Operating EBITDA guidance from NZ$62 million to around NZ$66 million for the whole year. The Company has also seen an increased demand in all its segments and the Q3 trading had exceeded all expectations.

LIC is New Zealand’s leading agri-tech company. It delivered robust results despite cost pressures. It delivered a revenue growth of 5.4% and an EBITDA growth of 4.7% in the half year.

The Company also announced a fully imputed special dividend of 10 cps. The dividend was paid in January and was worth NZ$14.2 million. It divested its automation business. It said that would enable it to focus more on delivering leading pasture-based dairy genetics and herd management systems for farmers.

SEK is a horticulture company which is in the business of growing, processing, distributing, and marketing high-quality products to world markets. Its results reflected significant growth due to its sound strategy in these disrupted times. Its NPAT was up 44% and the revenue was up 23% at NZ$ 310 million. Its EBITDA was up 32% to NZ$56.8 million. The Company rewarded its shareholders with a dividend of 0.13 cps on 23 February.

The Company has acquired three regional companies. Its latest acquisition was NZ Fruits Limited. This was achieved at the beginning of 2022.

Bottom Line:  The Emissions Reduction Plan focuses on the agriculture sector for its emission reduction target and also allocates a fund of NZ$700 over 4 years. Agri companies will have to gear up to meet the targets.