Ports have also gone through a lower throughput in last few months due to border closures and the Omicron spread.

Till now, ports which have their own traffic light systems that indicate how smoothly services are running indicated amber, which means services were degraded with some delays.

With borders opening up, ports are likely to resume services as usual.

Let’s examine 2 port stocks on the NZX against this background. 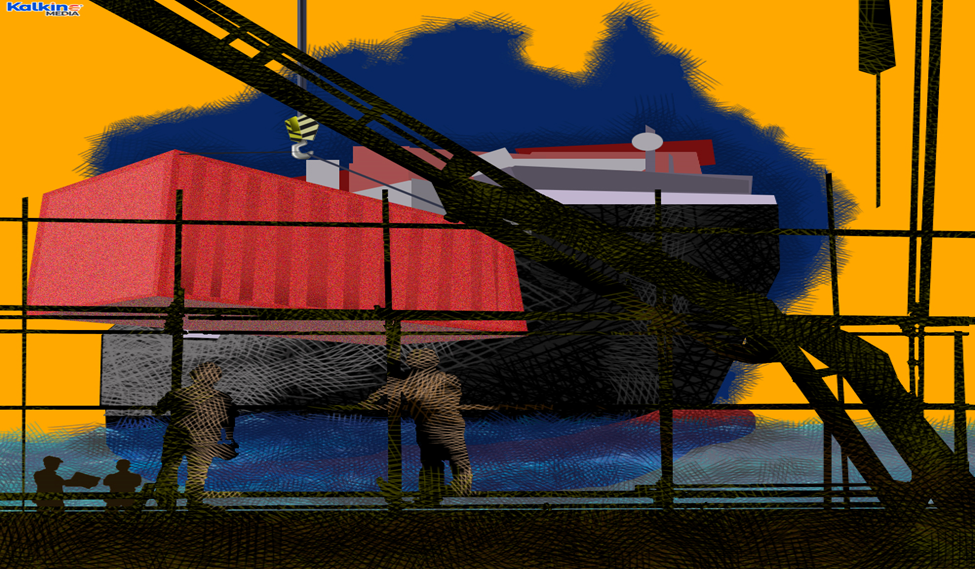 Napier is one of the largest ports in New Zealand. It intends to release its financial results for the half year to 31 March 2022 on the morning of Tuesday 24 May 2022. After the results are announced on the NZX, Napier Port Chairman Alasdair MacLeod and chief executive Todd Dawson will host a conference call.

NPH also released its trade volumes for the Q1 ended 31 December. It revealed that trade volumes for bulk cargo rose 3.4% over pcp. Containerised cargo volumes were down 7.7% due to disruptions in shipping schedules.

Also Read: Napier (NZX:NPH): How did it manage to attain record revenue?

POT offers cargo handling services for the forestry and farming industry. Of late, it announced its share-buyback scheme in which, it intends to buy back up to 170,000 ordinary shares on-market from today till 31 March. This will be issued to the staff as part of the Employee Share Purchase Scheme. Under the new employee share purchase scheme announced in April, the Company is required to notify the NZX. Under this scheme, the Company can make loans to certain employees to fund the acquisition of shares by Port of Tauranga. The loans are interest-free and are for a term of three to five years.

The employee is expected to pay back in regular instalments by the wage of deduction from their wages.

Related Read: Port of Tauranga (NZX:POT): What is its outlook for 2022?
Also Read: Are these 10 NZX dividend stocks worth exploring in March?

Earlier, the group reported increased half-year profits as it deals with ongoing cargo volume volatility. It reported a surge of 15% in its NPAT over pcp to NZ$56.3 million.

Bottom Line: The outlook of port stocks is uncertain but with the borders opening up, ports might be able to resume their normal services.