MWE, DGL- 2 NZ wines stocks that can be looked at this weekend

As per reports, Winetopia, which is presented by Singapore Airlines and is NZ’s biggest wine event, will hold its first event in Auckland in May, and then will be held in Wellington in July, and in Christchurch in August.

Each Winetopia event in a different city will comprise up to 60 top wineries and an all-star cast of presenters. It will also be full of fun experiences clubbed with delicious food and a live music option.

It must be noted that My Vaccine Pass must be carried to attend all Winetopia events.

With this backdrop, let us skim through the two popular NZX-listed wine brands. 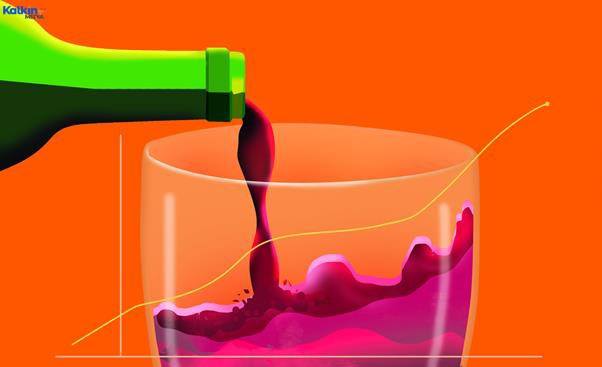 Do Read: Would these 3 NZX wine stocks make waves this year?

MacLeod would be a member of the Remuneration Committee and will also head the Audit and Risk Committee.

It is pointed out that he was associated with Ryman Healthcare for 15 years as its Chief Executive Officer.

A producer of high-quality Marlborough Sauvignon Blancs, Marlborough Wine Estates Group Limited had held a virtual Annual Shareholder Meeting some time back. A resolution was passed for re-electing its retiring director.

Must Read: Which are 4 NZX consumer stocks to be explored this year?

Another resolution was carried out for the reappointment of BDO as MWE's auditor, and authorisation was given to the Board to fix its remuneration for the ensuing year.

NZ is known for producing top-quality wines, which forms a key component of the country’s exports. The industry will further see a boost once its borders are re-opened for international tourists.