In a new announcement made by the milk giant, the a2 Milk Company Limited (NZX:ATM) said that the New Zealand Overseas investment office had given the green signal to the proposed acquisition of 75% shares of the Mataura Valley Milk, which is a nutrition-based dairy business situated in Southland, set to be accomplished by the end of the month.

This is supposed to be a huge step in the direction of creating a larger market base in China, one of New Zealand’s up and coming markets. Geographic diversification along with strengthening trade ties with China is what this deal aims to achieve. 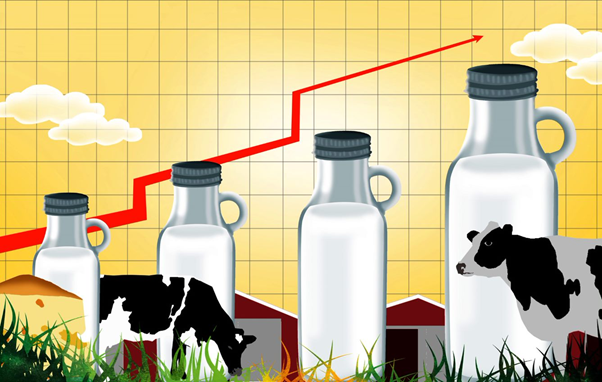 Also read: Who is the major shareholder of The a2 Milk?

The Mataura Valley Milk Plant is a New Zealand-based plant of the China Animal Husbandry Group. Established in late November 2018, this plant was created with the aim of expanding business and trade relations with New Zealand. The milk industry in New Zealand is one of the largest in the world and China’s investment in their market was the opening of a channel, which would eventually help the dairy sector benefit for both the countries, helping them expand and grow over the course of time. It was representative of a cooperation between the two nations, which would lead to mutual success.

In a trading update released by the a2 Milk Company in May 2021; it was said that the market for infant nutrition in China is proving to be a difficult one for the Company. It was further explained how the Chinese market was dynamic and the channel structure kept changing every now and then. This is when the Company pledged to introduce novel strategies and growth strategies to match demands of the Chinese market.

Investments that drove growth in the Chinese Infant milk market were a part of this endeavour in 2H21. For 3Q21, the sales growth recorded in the Chinese infant nutrition segment was 5% as compared to the same time last year, when it stood at NZ$98million. It was, however, a sharp 18% decline from 2Q21. The potential second wave risk in China was the reason for this decline.

Despite the setbacks witnessed due to Daigou/reseller and CBEC mediums being burdened by surplus inventory, etc., the a2 Milk is positive about the potential China has to offer and developing a stronghold in the infant milk market there.

Also read: Why The Buzz Around 3 NZX Dairy Companies- a2 Milk, Synlait, Fonterra