One of the top focus areas of NZ’s Budget, announced on 19 May, is climate change. The NZ government has committed to $2.9 billion in climate funding, of which about $340 million will go towards setting up the Centre for Climate Action on Agricultural Emissions. The centre will research the ways technology can be utilised to slash methane at farms.

The Government has also allocated $40.7 million to support the RNA platform and R&D pipeline in NZ. RNA technology will provide huge potential for the agriculture sector as the development of effective vaccines and therapies can help in animal care.

However, the Government has failed to put any regulation on phasing out synthetic nitrogen fertilisers and lowering dairy herd, which is propelling climate change. 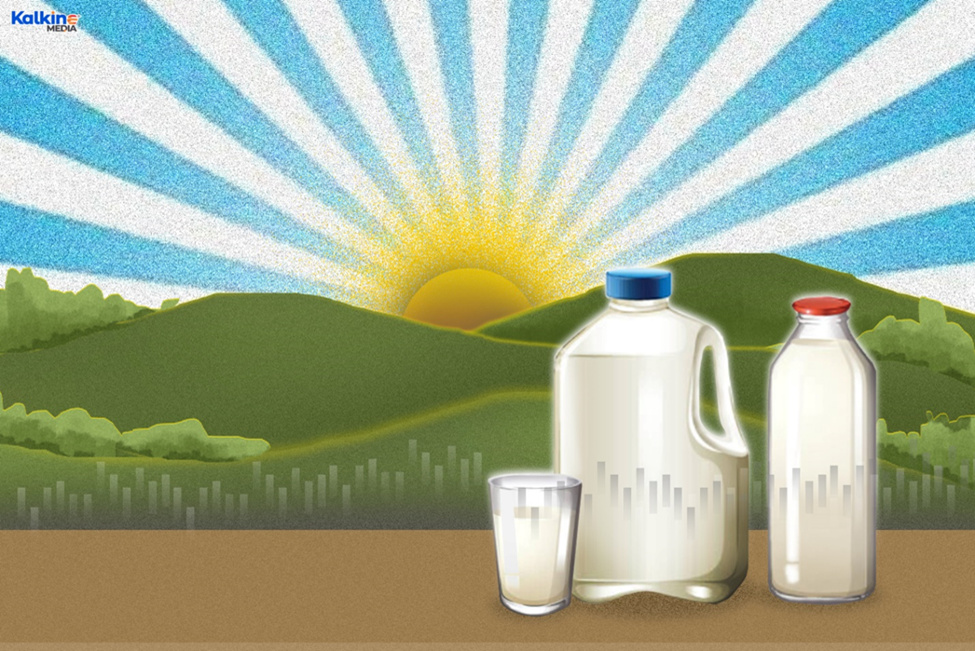 On this note, let’s look at how these 2 NZX dairy stocks are doing.

NZ’s infant nutrition company, the a2 Milk, has a market cap of $3.5 billion and its shares ended the trading session 2.16% higher at $4.73 on Friday.

On 18 May, ATM defended itself against the class-action lawsuit filed last year and stated that it had always complied with disclosure rules and asserted to defend the proceedings.

The Company landed itself in a class-action lawsuit on 6 October 2021, filed by Slater & Gordon Lawyers, who alleged that ATM engaged in misleading conduct in breaches of the Corporations Act, while also violating continuous disclosure obligations by posting 4 downgrades between September 2020 and May 2021.

Another Milk nutrition firm in NZ, Synlait Milk, has a market cap of $0.69 billion and its shares ended the trading session flat at $3.18 on Friday.

The Group made substantial progress to create value and support to return to profitability in H1 FY22. The Group registered a 19% rise in revenue and a 338% rise in NPAT, propelled by ingredients volumes and commodity price increases. However, SML’s production fell 9% due to product mix alterations and less milk processed.

SML expects its NPAT to return to strong profitability in FY22 and remains focused on getting back to normal metrics in FY23. However, Omicron, labour shortages, supply chain disruptions continue to be some of the challenges for the company.