In anticipation of a high demand, Air NZ has added an additional 20K seats on trans-Tasman flights. However, tourism operators have stated that border reopening would not bring many changes in stressed tourism businesses as Omicron prevalence remains high in the country. 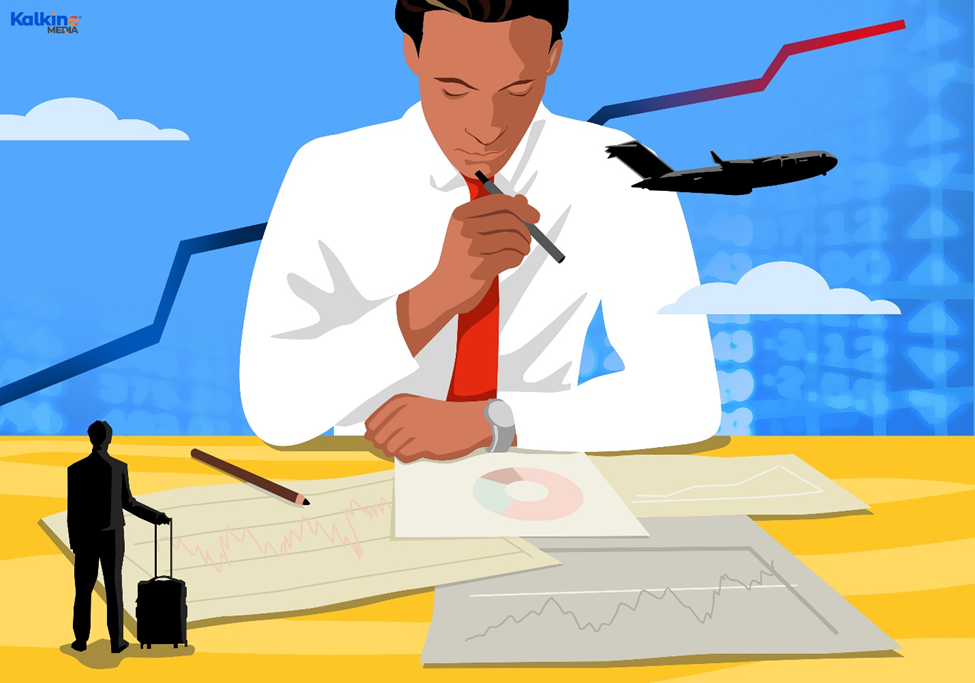 On this note, let’s look at the performance of these 3 NZX travel stocks.

NZ’s national carrier Air NZ announced that it would be bringing 11 flights into NZ from Australia today without any need for self-isolation on arrival.

The airline added an extra 96 Trans-Tasman flights through the April-June period and has been increasing its capacity for winters so that Australians can take pleasure in the skiing season.

Air NZ, Qantas, Jetstar, AirCalin, Malaysia Airlines and many more have announced a restart to international routes or have increased their frequency at the Auckland Airport.

Auckland Airport's Scott Tasker stated that over 3K travellers were expected to arrive in NZ from Australia. 15 April and 1 May are likely to be the busiest days as they are the first and the last days of school holidays, respectively, when over 10K passengers are likely to arrive and depart internationally.

On 11 April, AIA announced that it had appointed Mark Cairns as its new independent director, who will be joining AIA’s board from 1 June 2022.

Tourism Holdings notified on Monday that it had received and agreed to a request to extend the statutory timeframe for the New Zealand Commerce Commission’s decision on its clearance application of the Apollo Tourism-Leisure Limited merger.

Travelers from visa-waiver countries are likely to enter from 2 May and from the rest of the countries from October.