On the eve Federal Budget 2021 announcement, NZX is buzzing with various company updates and result declarations by several companies.

These reports provide extensive information about the fundamentals of the Company, as well as give valuable insights into business activities of a company.

Economists and market analysts consider this as an important tool to assess a Company’s performance and well-being. Investors and shareholders look forward to the release of these statements as they act as an anchor in investment decisions. 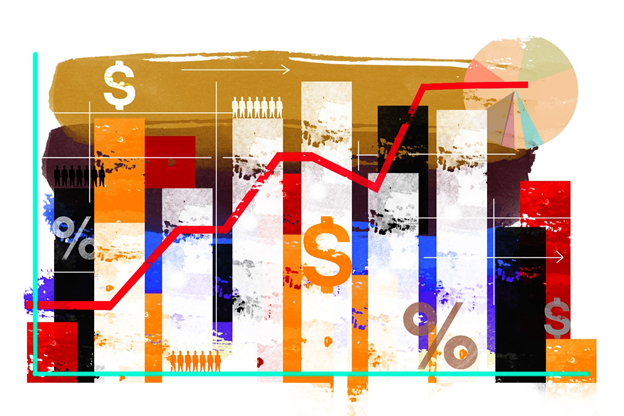 Let us now look at the 5 NZX-listed companies which are creating ripples on the board with their annual statements and monthly updates.

Property for Industry Limited (NZX:PFI) in its annual meeting stated that despite a challenging year due to COVID-19, the Company’s FFO rose to 9.67 cps, up 6.6%. It benefitted from increased industrial property values backed by strong investor interest. As a result, its portfolio stood at NZ$1.631 billion towards the end of 2020 and further growth is expected during H1 FY21.

PFI lays strong emphasis on its ESG framework. It has committed investments worth NZ$2 million to reduce emissions from its HVAC systems in the next 3 years.

Some of its recent acquisitions include 2 industrial properties based in Avondale, Auckland, and one at Wiri.

Moreover, the Company expects to declare a dividend of minimum 7.9 cps for FY21.

Argosy Property Limited (NZX:ARG) released an impressive annual report for FY21 as the Company remained resilient during times of uncertainties. Its unrealised revaluation gain stood at NZ$157.7 million and NTA was NZ$1.53 towards the end of March 2021.

Its net property income was reported at $108 million and net distributable income rose by 13.7% during the 12-month period ended on 31 March 2021.

The Company aims to become carbon neutral and targets transiting 50% of its portfolio into green assets in the coming 10 years.

The management has announced a dividend of 6.45 cps for FY21 and for FY22, it anticipates a dividend of 6.55 cps. Further, ARG’s annual shareholders' meeting is scheduled for 29 June 2021.

Infratil Limited (NZX:IFT; ASX:IFT) declared a proportionate EBITDAF of NZ$398.8 million in its annual results for the year ended 31 March 2021. Its shareholder return was recorded at 91.9%. However, it suffered a net loss of NZ$49.2 million during the year.

The Company is planning to offer infrastructure bonds maturing in December 2027, details of which will be released during the last week of May 2021.

It expects a proportionate EBITDAF in the range of NZ$470 million and NZ$520 million for FY22.

Guidance for the year ended 31 March 2022 is for Proportionate EBITDAF of between $470 million and $520 million (excluding Tilt Renewables and Pacific Radiology).

IFT has announced a final dividend of 11.5 cps for the year.

Vista Group International Limited (NZX:VGL; ASX:VGL) is a leading technology-based company, which offers technology solutions to the film industry, both at domestic and international levels.

The Company will hold its annual meeting for its shareholders on 26 May 2021 and has received applications for the director’s nominations.

Kingfish Limited (NZX:KFL) is an investment company operating in New Zealand. Its share price and NAV were valued at NZ$1.94 and NZ$1.79, respectively, as on 30 April 2021.

The Company’s gross performance return was +1.7% during the month of April and it has majorly invested its portfolio holdings in sectors like healthcare, industrial, and utilities, etc.