Why these 6 Stocks actively traded on NZX today?

Active stocks are considered to be highly liquid stocks and are traded in large volumes on an exchange. These stocks are actively purchased and sold while giving investors an insight into market sentiment as well as the price movement.

Investors may become more interested in a company's good news, such as a tender offer, a new product launch, favourable results or the strong economic news that affects a certain industry. As a result, price volatility and high trading volume might occur, resulting in very active stocks. 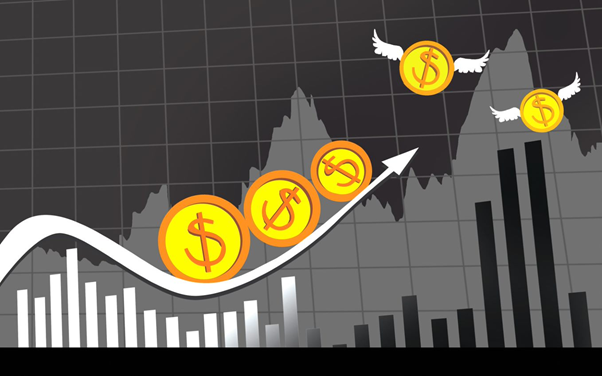 Here is a list of 6 most actively traded stocks today.

The Group expects to pay its first dividend in December 2021.

Sky Network Television, a telecom firm, revealed that it had scheduled its virtual investor day for 29 June 2021. The senior management will provide valuable insights into the consumer base, strategic moves, and future goals of Sky.

DO READ: Movers & Shakers: Look At How These 6 Stocks Performed During the Trading Session Today

Meridian extended the suspension of Potline 4 contract with New Zealand Aluminium Smelters Limited (NZAS) for up to 31 October 2021. The Potline 4 contract is a separate contract between MEL and NZAS, which was signed in May 2018 and is active till 31 December 2022.

Spark recently announced that its wholly owned subsidiary, Spark Finance Limited, has extended the standby credit facility by a year. The facility is of $200 million and will mature in mid-2024.

Kiwi Property, one of the largest listed property investment groups, announced Thursday that Chris Aiken would serve as a non-executive Director of the firm from 1 June 2021. Last month, KPG had declared that Michael Holloway, GM, Property Investment, would be leaving the company.

Fletcher building has planned to take a capital return to shareholders of up to NZ$300 million through on-market share buyback. It also updated its EBIT guidance for FY21, which is likely to be in the range of $650 million to $665 million, which is at the top end of the earlier guidance range.