As per the latest reports, Air New Zealand Limited (NZX:AIR; ASX:AIZ) has been cancelling domestic journeys in the initial week of December.

This has caused resentment among consumers who are said to have written to Commerce Commission, who have so far obtained five complaints regarding the same issue. 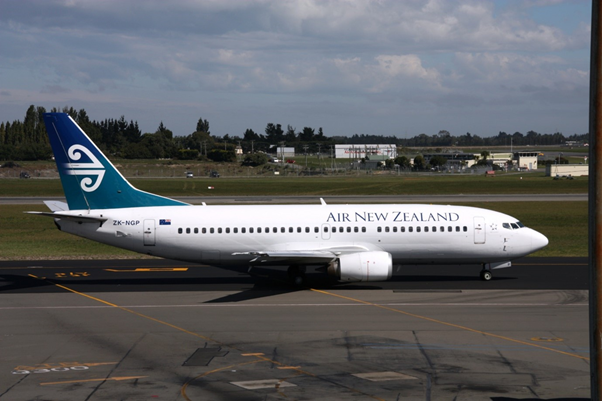 How is Air NZ responding to the customers furor?

Leanne Geraghty chief customer and sales officer Air NZ said that the airline has been working through uncertainties. Numerous air travel stood cancelled owing to the Auckland border in place.

As of 27 October, 68 fresh cases of Delta variant have emerged from Auckland itself, which is under the alert level 3 and is unlikely to come out of it by early December.

How are the customers being compensated?

So far, the customers have been provided with a credit or refund for their tickets contingent on their fare type.

Some of the customers have been granted replacement air travel with a fresh flight number and the price changed thrice in a row.

There are other travelers who on Tuesday received Air NZ’s messages for 5 December from Auckland to Wellington flights whether they are returning or connecting were being dropped.

Air NZ had conveyed that it is trying to reach passengers whose flights have been cancelled. They have an option to rebook the flight, if they are eligible to travel, within the 7-day period via contact centre with no extra charges.