Why Did These NZX Stocks Gain Or Lose Today?

The stock markets have been volatile the world over due to the high-bond yields and other developments, like the stimulus package of 1.9 trillion announced by the US. New Zealand market was also volatile during the Monday trading session with more gainers than losers. The stocks that gained were mostly in the banking, utilities, and telecom sectors. However, it was a missed bag with gainers outweighing the losers.

Let’s look at some of the top gainers and losers on Monday.

Auckland International Airport was a gainer on Monday. The stock gained almost 1.79%, trading at NZ$7.685, on recovery in trans-Tasman travel and wider international travel. As stated in its earnings report, AIA also is going to invest in infrastructure to help AIA prepare for safe and measured recovery in 2021. The Company has also planned a cut in capital expenditure to NZ$200M and NZ$230M.

THL was amongst the top gainers on the NZX. It gained almost 4.44% on Monday. Month of March has been significant for this Company as it completed its transaction of acquiring 50% stake Action Manufacturing from its joint venture partner, Grant Brady.

Action Manufacturing, also called Action, is a vehicle specialist with a big crew and several factories in NZ. Out of the specialist vehicles, it supplies motorhomes and LCVs for commercial and private purposes. Going forward, it is going to support growth and business of THL.

SPN gained about 5% on the NZX on Monday on the news of purchase of a new tug. On Monday, it entered into a NZ$9.4M contract with Europe-based Damen for the delivery of a tractor drive tug to operate its Bluff Port. According to the Chairman of the Port, Rex Chapman, this was the single-largest capital expenditure decision the Company has made. The new tug will enhance the total capacity of SPN to 105 tonnes Bollard Pull. This will also provide greater safety margins for the larger vehicles.

CRP stock gained 4% on Monday due to the strong fundamentals of the Company. CRP, which is listed on several stock exchanges in its quarterly update, has reported that last few months had been very good for the Company and its shareholders. A large number of factors have aided its good results, including rising fertiliser prices and increasing focus on ESG. Besides, the Company has been backed by a number of new investors joining in. The momentum built by the quarterly update and the optimistic outlook of the company have made the stock move upwards. 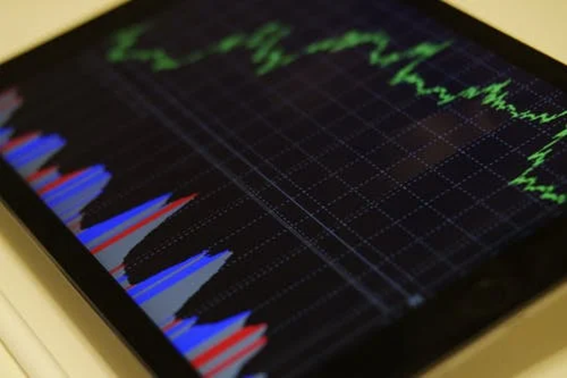 NZME Limited (NZX:NZM)
This media company was a loser on Monday. The stock lost 2.33% and was last trading at NZ$0.840. The Company announced that its investment company Spheria Asset Management Pty Holdings had moved 1% of its holdings to some other company.

In February this year, another investment company Forage Funds Management Pty Limited announced that it was moving 1% of its holdings of ordinary shares elsewhere. Forage had held 5.36% ordinary shares in NZME.

Kathmandu Holdings Limited (NZX:KMD)
KMD lost 3.08% on the NZX. The stock price was 1.2600 and the reasons behind the bad performance of the stock can be explained by the travel restrictions imposed during the COVID-19 pandemic. KMD sales were impacted by the low demand for insulation and rainwear, resulting from the lack of international travellers. Overall, the entire travel industry was reeling under the impact of the pandemic and its effect is being felt on KMD also.

Just Life Group (NZX: JLG)
JLG was another loser on the NZX on Monday. The stock lost 3.26% at NZ$0.890. Looks like, investors were not enthused by strike price announced in the DRP on Monday. JLG announced its DRP on Monday, in which the strike price was set at 89.3 cents per share.
The strike price has been determined in accordance with the terms of the DRP and is calculated inclusive of a 2.5% discount to the volume weighted average sale price.