The producer and seller of high- quality Sauvignon Blanc from the Awatere Valley, Marlborough Wine Estates company has been growing at a fast pace since the last few years. 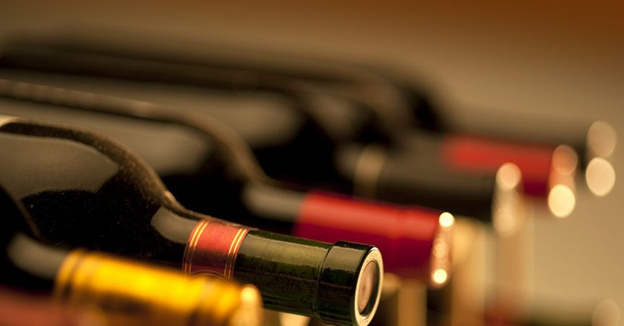 On 21 December 2020, Marlborough Wine Estates notified the market that the Company attained a settlement with its insurance entity concerning an inventory that was damaged under the supervision of MPI in the financial year 2020.

With the settlement, Marlborough Wine Estates has been able to receive a value of ($1.2 million) that was earlier dismissed in the financial year 2017.

As per MWE’s FY20 results for the period ended 30 June 2020, total sales revenue was up 19% over 2019. Further, bottled wine revenue increased by 68%. MWE kept on improve bottled sales revenue in NZ market, wherein growth was seen by 91% as compared to FY 19, posting the first profitable financial year since it started trading on NZX.

As per the Company’s shareholders meeting presentation released on 17 December, Covid-19 pandemic did cause some logistic problems, but due to better harvest from its own blocks, there was an increase in yield up from 1,861 tonnes noted last year to 1,911 tonnes during 2020 vintage.

The presentation further highlighted that by the end of FY 20, the Company’s domestic sales had increased by 90% compared to FY19. MWE said that it had obtained big orders from big retail stores and supermarkets like Countdown. The presentation also reflected that the company was setting new highs, every month in the first part of FY21.

Of late, it received its first order from Liquor Control Board of Ontario, Canada, and the order has been already sent. The Company’s presentation revealed that the focus for MWE was to expand in Australia and Canada and set up new businesses in the US and the UK.

In recent months, MWE has also made several announcements that have reinforced faith its growth trajectory. On the one hand, it revamped the design of its OTU brand, on the other in December, this year, it appointed a prominent winemaker Jeff Clarke at OTU estate.

With effect from October 8, 2020, it also appointed Christine Pears to the Board. The new independent director comes with an experience of above 2 decades in the wine industry.