Stocks that trade the highest volume of shares in a particular period are the most traded stocks. Higher volume stocks are the ones that draw greater interest of investors in buying and selling due to some unexpected news or an announcement. Volumes traded also reflect price trends and give an alert on possible setbacks. 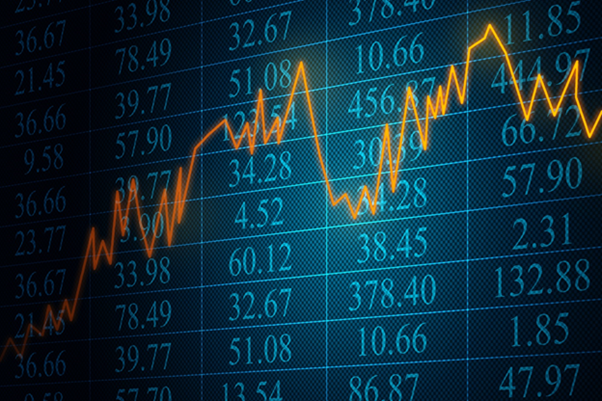 Generally, stocks with higher trading volume are considered more liquid. Higher volume implies more people are actively trading the stock and a seller is more likely to find a buyer at the needed price.

Let’s have a look at the 5 most traded stocks of the day.

The Group achieved good profits in 2020 at the top end of its guidance range. It also intends to confirm an interim dividend of $0.025 in May 2021. Tower has plans to take its cloud-based digital and data platform to its Pacific business after being successful with the same in NZ.

New Talisman was the second most traded stock with a total volume of 5,350,616 shares traded for the day. The stock ended the trading session flat at $0.004 on 15 April.

The Group’s business was affected by the COVID-19 pandemic in H1 of 2020. However, the Company’s business gained pace in the second half of the year.

ALSO READ: A Glance at 4 NZX Dividend Stocks With At Least 4% Yield

NTL has robust growth plans and is undergoing an internal review of its business. The review has suggested the need to attain greater scale to allow any investment in processing plant to be recovered within the short to medium term.

MEL recorded higher retail sales volumes in February 2021, with monthly gross inflows equaling 54% of the monthly average. With the announcement of the start of construction on the Harapaki wind farm, the Group estimates capex to be in the range of $120 million to $130 million in FY21.

DO READ: Are These 5 NZX Stocks The Biggest Movers And Shakers Of The Day?

MEL also declared that Jason Stein, the CEO of Meridian Energy Australia and Powershop Australia, will continue to carry out his duties this year.

Last month, the Company appointed Ms Jingwei MA (Karen) to its Board effective 29 March 2021 to bolster its management talent. Moreover, recently AFC saw the resignation of its Director, Mr Hao Long. However, he would continue to work as the CFO of the Company.