A weekend brings different movements in various stocks with some exciting updates that are interesting to the potential investor. Considering the market is going to be closed for two days, Friday stock updates along with stock prices, are usually important and comparable to that of the beginning of the next week. Have a look at what’s trending right now. 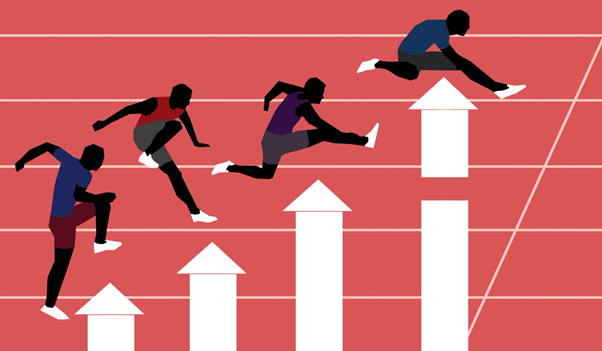 The company generates energy. It is a leading company and has been performing better than expected even during the COVID-19 pandemic.

It was recently announced that the annual report for the activities of up to 30 June 2021 for the Company is going to be made public on 17 August 2021.

This horticulture-based organisation is trending on top right now. In an announcement today, the Company announced investment in Fruitometry, which is known to be an agritech, based on horticulture. In the first year of its existence, Fruritometry has successfully launched a Digital Crop Estimation service, which is commercial in nature.

Read now: The NZX 50 Added 35.44 Points on Tuesday, Primarily Led by Buying in Health Care and IT Stocks

This Company is a major supplier of fuel for huge transport vehicles such as airplanes and huge trucks. The Company announced its Governance Roadshow on 2 July 2021. The RC EBITDAF was announced to be NZ$238 million, while with 14c per share being distributed in dividends, the company was able to give dividends 6 months before intended.

This is a specialist wind farm operator in the country. The new terms and conditions of the VVFPA were denoted by the Company on 28 May 2021. It was meant for 25% of the production, beginning from 1 October 2022 to 30 June 2023.

This Company operates through verticals like LPG and electricity. Making use of the fixed price option, the Company has determined NZ$35 for a tonne in order to meet its carbon obligations for the year 2020, according to the Emissions Trading Scheme. The carbon expense of the Company is hence set to be about NZ$27million higher than before.

This is a healthcare provider in the country, especially for the elderly. In an announcement today, the Company said it had completed the issue of fully subscribed shares worth NZ$30 million. Further, the trading halt issued by the Company Thursday was lifted and the business resumed as usual.

Another aged care facility in the list, it has a nationwide presence as it is running 32 fully functional centres. In the recently revealed shareholder meeting results, Susan Paterson was chosen Director for the Company again and the board was made responsible for appointing the remuneration of the auditor. There was a raise announced in the remuneration for the Director too.