Vista Group International Limited (NZX:VGL) planned for a variety of scenarios by adopting systematic measures in March amid COVID-19. The Group has persisted in retaining stable financial reserves, meeting expected cash burn speeds, and working across a strong pipeline of operations across all group companies.

Acquisition of 100% of Cinema Intelligence

On 4 December, Vista Group acquired the remaining 50% of Cinema intelligence from its founder and CEO Claudiu Tanasescu. The net consideration was met from existing cash reserves.

Following the deal, Claudiu will continue to collaborate with Vista Community, assisting with the incorporation of Cinema Intelligence into the services of Vista Cinema. He will be leading the evolvement and assimilation of smart algorithms into further cinema-focused solutions.

ALSO READ: The World of Cinema is History? Cineworld bids adieu, albeit temporarily

Kimbal Riley Vista Group Chief Executive stated that the time is apt to put the Company entirely into the Vista Cinema community and incorporate its technologies into the overall product suite of Vista Cinema applications.

Given the effect of the pandemic on the industry, accessibility to advanced forecasting capabilities that allow exhibitors to improve their cinema operations is more critical than ever, added Mr Riley. 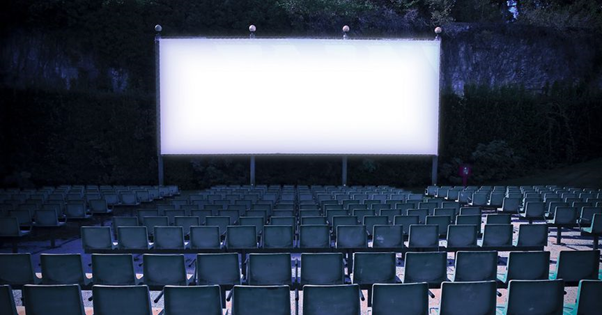 As per Vista’s Q3 update released in October, between 70% and 75% of cinemas globally were open at the end of September 2020.

Some of the highlights of the Group’s Q3 updated included the following:

Cash management remains of high importance for Vista Group. It expects a reduction in grants of around NZ$1.5 million in 2021, which is planned to be compensated by further cost savings.

On 1 December, the Group advised that Vista’s Executive Chairman Kirk Senior would be stepping down as the Chairman on 31 December 2020. Independent Director, Susan Peterson will replace him.

Kirk Senior would remain with the Board as a Director and will become a part of the Audit and Risk Committee. Further, Independent Director Cris Nicolli will be appointed Chair of the Nominations and Remuneration Committee, and new Independent Director, Claudia Batten, will join the same committee.