SKL demonstrated strong impetus in H1 FY22 due to its persistent emphasis on providing vital products to global customers. The Group also declared a 15% rise in its interim dividend of 7.5cps for the full year. 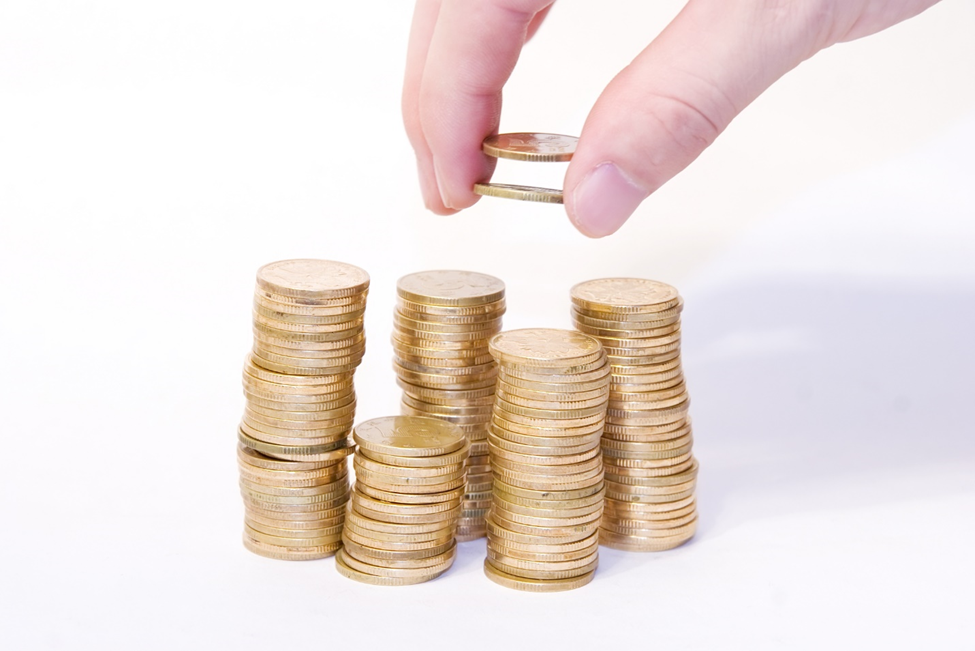 However, operating cash flow was down in H1 FY22 due to the intended increase in inventory.

CEO David Mair stated that SKL can deliver robust earnings performance consistently because of its ability to design and develop real solutions to majorly original equipment manufacturer (OEM) customers and its focus on their needs.

The Group’s industrial division revenue saw a growth of 12%, with the US market having the biggest effect because of growth in clean and wastewater products as well as marine foam. SKL also benefitted from the purchase of Tablot Technologies in August.

SKL’s Agri division posted an EBIT of $16.7 million in the period, up 9% on pcp. The division saw a rise of 7% in revenue with increased dairy rubberware sales, majorly in the US and increased footwear sales across all markets, majorly in NZ.

SKL expects to post a record profit for FY22 on the back of outstanding results in H1 FY22. The Group expects an NPAT between $44 million to $47 million for FY22.