Restaurant Brands NZ Limited (NZX:RBD) reported a 19.7% increase in sales for the year ended 31 December 2021, making total sales of NZ$1.06 billion in 2021. While same-store deals stayed strong in the period, nearly NZ$100 million of the rise in annual sales came from the extra 8 months of trading from the California acquisition.

The Group released sales numbers for Q4 FY21 on Thursday, reporting total sales of NZ$284 million for the period (+5.5% on pcp). All regions posted positive same-store growth despite the present COVID-19 impact. 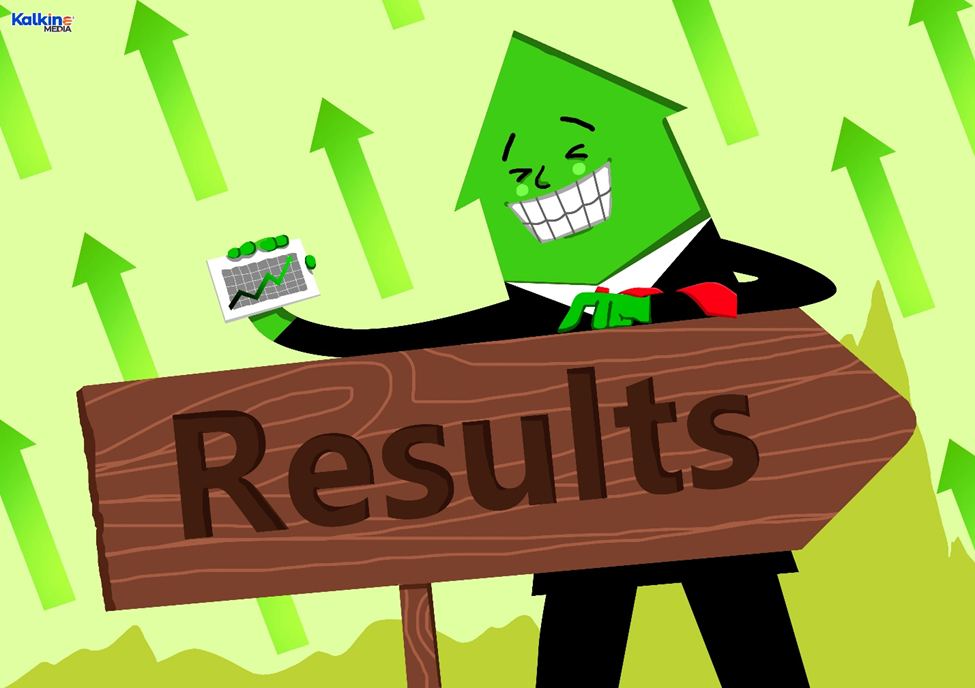 RBD-owned store numbers increased by 11 in Q4 compared to the same period in the previous year to 359. This was majorly due to the purchase of 5 KFC stores in Sydney in early 2021as well as the present construction of new Taco Bell shops in Australia and NZ.

Restaurant Brands is due to announce its year-end trading results on 28 February 2022.