RBNZ released a speech related to the types of uncertainties faced in making monetary policy decisions and the bank’s least regrets methodology used in the previous 1.5 years amid COVID-19 on Tuesday.  The speech also revealed the lessons learned on the economy from COVID-19 and its effect on the last policy decision on OCR taken by the bank. 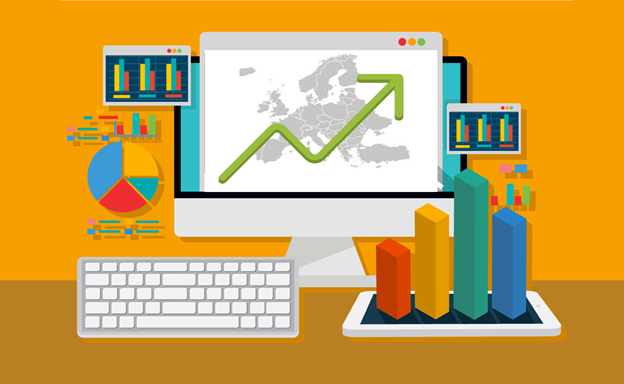 Reacting to the environment, risks, and uncertainties - the economy's starting point, risk balance, and challenges to attaining the central bank's core goals of low and stable inflation and maximum sustainable employment – is a fundamental component of RBNZ's least regrets strategy.

He also added that this necessitates a flexible attitude that moves cautiously and slowly sometimes and moves more confidently and takes more giant steps in other times.

RBNZ will continue to learn about the persistent effect on both demand and supply, subsequently helping it decide if a monetary policy is needed in such lockdowns contingent on inflation and employment impact.