In a recent report it was revealed that Precinct Properties New Zealand Limited (NZX:PCT) witnessed an initial revaluation gain on its property portfolio by 5.1% or ~$149 million for the six months ending up to  December 31, 2020. 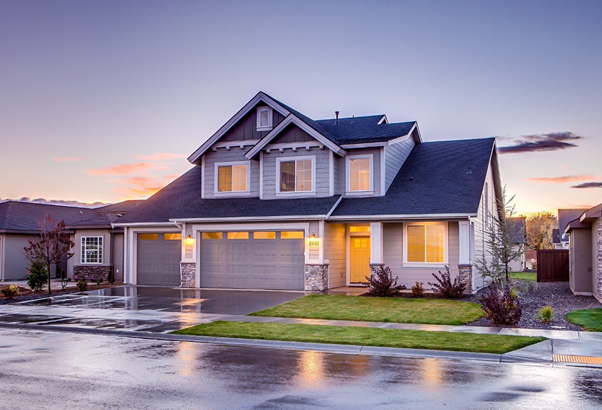 It was further revealed that there was a 4 % rise in Auckland asset valuations while Wellington assets witnessed a rise of 8.0%. The increase in portfolio values have been because of compression of material in the rate of capitalisation together with the average capitalisation rate being about 4.9% over the course of 6 months. Other reasons for good results can be cited to Bowen Campus Stage 2 development, as well as Wellington’s market rental growth.

It was further added that a deal of $177m has been struck wherein Precinct Properties is going to sell its 50% stake in the ANZ Centre in Auckland. The sale of ANZ Centre is contingent to regulatory approval with the settlement likely to take place in April this year.

Scot Pritchard, the Chief Executive Officer at Precinct Properties has not yet revealed the identity of the buyer despite having made the announcement. However, he did reveal that the sale price was in line with the valuation made in June last year.

The 1992 built 23-29 Albert St Tower is considered at $355.6m and was reportedly further refurbished in the year 2013. The tenants have however made the shift to the commercial property at the waterfront known as the Bay office tower, the value for which is said to be $1billion.

Way to pay off debts

In the year 2018, the Company had announced that it shall sell half of this building to Invesco, the American firm for a sum of $181m. In the statement given out today, the Company was of the view that the money earned through the endeavour of capital recycling shall be used to pay off debts and help in leverage reduction.