NZ travel stocks not flying high. Will they reach for the sky?

Travel and tourism industry has been the worst hit during COVID-19 pandemic all over the world. In New Zealand due to the restrictions on international travel, the tourism sector felt the maximum impact. The bottom lines and profitability of tourism companies has been impacted.

Even though travel-related companies tried to ramp up their domestic businesses, the gap created by international tourists cannot be filled up. Recently, the Tourism Export Council (TEC) warned that key travel-related businesses would fail if the Government did not come to its aid.

According to TEC findings, the companies which depended on long-haul customers may face closures if the borders remained closed for a long time. Another study funded by Tourism New Zealand and the Crown body findings will help the sector better understand why and how to rely more on domestic travelers till the borders reopen.

The study has shown that New Zealanders want more of domestic tourism to pick up.

In this backdrop, let us look at some of the travel-related stocks:

Tourism Holdings Limited (NZX:THL) has traded almost 27% lower in the last 52 weeks. COVID-19 has had a smore material impact on this Company.

The Company, however, is responding fast to the new environment and has undergone major organisational changes and investment in the fleets.

In its annual report, TCL stated that it did not expect to make profits in FY21 as international borders would remain closed. It will not be paying any dividend for FY21.

In fact, TCL expects an EBIT loss at the group level for FY21. It expects the loss to be the maximum in New Zealand market followed by Australia. However, the Company hopes to position the business to make a profit in FY22.

The Company said, on an optimistic note, that it would remain growth-oriented going forward.

Two thousand twenty was an unmatched year for Air New Zealand (NZX:AIR), the national carrier, with a loss of 50% in its passenger traffic. However, certain positive steps by the airlines have signaled that going forward, the airline is going to perform better. 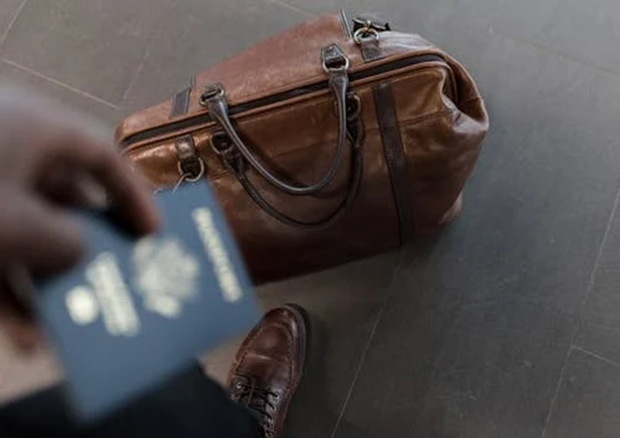 As suggested by the Study conducted by Tourism New Zealand, the short-term future growth will come from the domestic travellers. There are going to be more domestic destinations for the travellers. The investors are also expecting the year 2021 to be better for the travel industry. Therefore, undervalued stocks are becoming popular with investors.

Even the December operational numbers have reflected an increase, boosting investor confidence.

CEO Greg Foran spelled out that the Company didn’t not expect to return to profitability till 2022, when the borders would open for international travel. The CEO said that AIR would place greater stress on revenue streams, which could reduce the risk in case international travel dried up again.

Auckland International Airport (NZX:AIA) was under pressure due to COVID-19-induced restrictions. For the first few months, after the declaration of coronavirus pandemic, both international and domestic travellers declined significantly, but in the later part, while international travel was weak, domestic picked up marginally.

November numbers also reflected a similar dismal picture. AIA could recover its operating costs through its properties. For FY21 also, the Company is not likely to see much recovery.