A stock exchange is a marketplace where investors may trade financial instruments such as stocks, bonds, and derivatives. The stock exchange facilitates this process by allowing for the purchase and sale of shares. 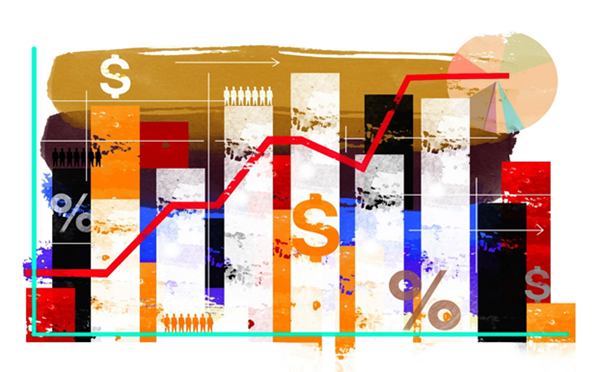 Let's have a look at 5 NZX stories making headlines on NZX on Monday.

Livestock Improvement Corporation announced today that its CEO Wayne McNee will be stepping down from his position on November 30, 2021. Wayne was appointed as a CEO in 2013 and made significant contributions to the business development and growth in 8 years.

LIC Chair Murray King appreciated Wayne's achievements and his role in transforming the business into a modern progressive co-operative.

Meridian released its monthly operating report for May 2021 on Monday. The energy retailer's retail sales volumes witnessed a 23.4% rise in May this year compared to May 2020.

The Company reported that national electricity demand was 3% higher in May than the same month in 2020. Meridian also revealed that in the month to June 10, 2021, national hydro storage rose from 67% to 70% of the historical average.

On June 3, Air New Zealand revealed that it had hired Nikhil Ravishankar as its Chief Digital Officer after conducting an extensive search globally. He is working in Vector New Zealand in its digital and IT domain and its transformation programme since 2017.

He was formerly the Managing Director of Accenture New Zealand and the Head of Telecom New Zealand's Technology Strategy, which is now Spark New Zealand Ltd (NZX:SPK; ASX:SPK).

A2 Milk recently revealed its awareness of the media attention surrounding the class-action lawsuit filed against the Company, which is being investigated by Slater & Gordon Lawyers. However, it has not been notified of any legal action taken against it and believes it has met all necessary disclosure responsibilities. It refutes any claims made against it.

ATM stated that it would answer and act further if any legal trials begin.

On May 26, Kathmandu holdings stated that it had completed the refinancing of a loan facility for A$300 million, which included the creation of a A$100 million sustainability linked loan (SSL) facility, the largest syndicated one in the New Zealand market.

ALSO READ: How is the New Zealand retail sector faring? Which are the top retail players in the country?