How Are These Stocks Performing on the NZX Today?

The announcements made by companies help their stocks move in the bullish or bearish direction. Many a times, announcements are so important that the investors see a lot of potential in the company and indulge in buying. This causes the stock to perform better than others at times.. Countries political and economic situations also tend to have an impact on this. Lets’ have a look. 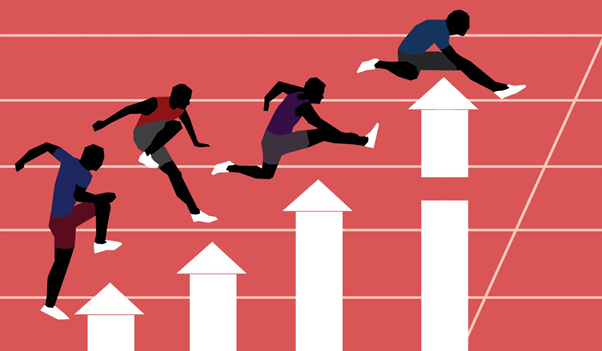 It offers software development services with several applications. It has announced on Thursday its half-year results and the revenue was recorded up by 0.7% on PCP at NZ$51.0M, the EBITDA was NZ$7.0M, which was up by 63.2% from the PCP. The net cash earned was NZ$22.4M, which is up by 33.5% from PCP.

This is a special chemicals-based business and has a number of industrial applications. It operates in New Zealand as well as Australia with around 280 employees. It has announced its pre-quotation disclosure according to which, it contains various escrow on shares and their values accordingly.

On May 28, DGL Group Limited traded flat NZ$15 at the time of writing.

This company offers asset management, life insurance, and other services. It functions in both New Zealand as well as Australia. It has announced the acknowledgement of the proceedings being conducted by the AMIC. This is in regard to the breach that occurred in case of life insurance premiums.

It offers critical medical equipment for hospital and home use. It has fared well in the past year despite the COVID-19 crisis. Its net profit has soared by 82%, according to its full-year results declared today. The operating revenue was recorded at NZ$1.97 billion and the NPAT was NZ$524M.

Also read: Why is Fisher & Paykel Stock Down Despite A Record Growth in FY21?

This oil refinery has witnessed ups and downs in the market lately. It has announced about a special meeting to be held for the shareholders on the 24th of June 2021. One of the main topics for discussion here could be the impending acquisition of three northern territory regions in Australia, namely Palm Valley, Dingo, and Mereenie.