These are the stocks which have created a significant buzz in the market today, owing to their latest updates and announcements. Let’s have a look to find out what they have going through before you can choose to invest in them. 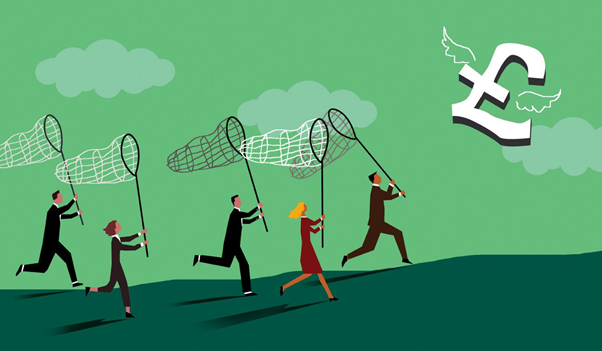 Offering phosphate for various commercial uses, this Company works in countries such as Canada and Germany besides New Zealand. The Company announced on Wednesday that t it had got its awaited conditional approval by the TSX Venture Exchange, regarding the impending acquisition of the Avenir Makatea Private Limited.

On May 13, Chatham Rock Phosphate was  trading flat at NZ$0.133 at the time of writing.

This business is based on CBD and related products. It announced today that its remaining 50% interests in ANZ centre are now cleared and the sales have concluded. Made on 15 April 2021, this announcement is a follow up to the previous one regarding the matter,.

This Company offers donor management system with different implications such as administration and payments. It has announced today about the retirement of its Director, Bruce Gordon, who has decided to step down from his position. This shall be effective from 16 June 2021. PPH also reported its full-year results today. It announced very strong results in all metrics and the Company update said that that was despite COVID-19 disruptions.

This Company offers seafood and is responsible for managing several deep-water fisheries in the vicinity. Today, it has announced the appointment of its new Director, Mark Cairns. He has also been appointed the newest board member of the Company and shall join the post on 1 July 2021.

This is known to be one of the largest and most old banks in the country. It has recently announced in its interim financial reports that it had earned a Net Interest income of US$8348M and the operating expenses incurred were US$5997M with an impairment benefit of US$372M.