With the earnings season on, there are several companies that have done well over the course of 6 months and several that haven’t. Last year’s economic conditions have been greatly affected by COVID-19 and the results are reflective of the same. Let’s have a look at some stocks and see how they have performed over the duration and what their plans are for the upcoming months. 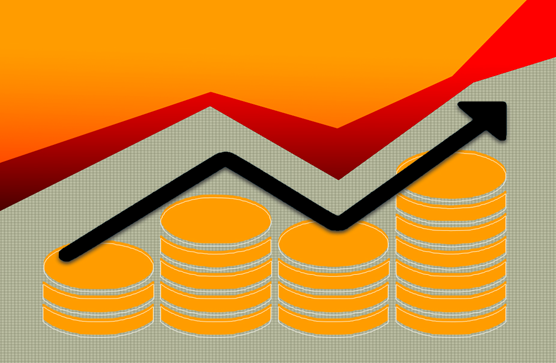 After an initial drop in its business for the first 4 months of the 6 months ending 31 December 2020, things picked up after the announcement of the COVID-19 vaccine. The dividend yield recorded for the duration was 5.4% and the total return net asset value was recorded to be 6.9%, which was weak as per the FTSE all-share index. Stock selection stood at 3.0% in the negative and gearing was witnessed at a positive 0.7%. The earnings per share were recorded at 15.6% in the negative as compared to the 38.2% fall, which was witnessed in H12020. There was also the announcement of two interim dividends of 4.25p each. With the ongoing change ratio of 0.36% and the vaccine roll-out, the outlook for the upcoming months is positive. It is being predicted after the first quarter contraction witnessed in 2021 that the global economy could see sharp improvement over the course of the rest of the year.

Chorus Limited (NZX: CNU)
In the six-month period ending 31 December 2020, Chorus’s N$473M revenue saw a fall of N$10M in comparison to HY20. There was a total of N$150M witnessed in operating expenses and the gross capital expenditure was witnessed to be N$353M. The Company has announced to pay 10.5 cents for each share as the imputed interim dividend. There shall also be dividend investment plan included with an offered discount percentage of 2%. The net earnings for the time period were recorded to be N$24M and EBIDTA of NZ$323M, a decrease over the same period last year due to the migration of clients from copper to alternative fiber networks.

EBITDA Guidance was said to be in the range between N$640M- N$660M. There is expected to be a 14.5 cents per share dividend declaration in August 2021 considering there are no outlook changes. 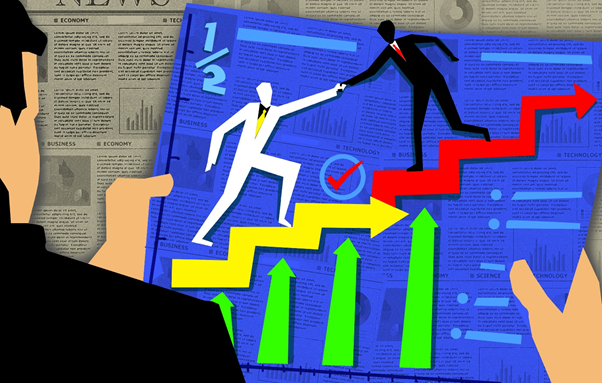 The financial services group also announced its 1H FY21 results. The Company registered a net operating income of N$125.3M and the Net Profit After tax saw a 10.6% rise to became N$44.1M. The Cost-to-income ratio was seen increasing 2.8% to become 48.8%. The Company offered an interim dividend of 4.0 cents for each share, whereas the earnings per share were witnessed to be 7.6 cents for each share. The gross finance receivables were recorded to be N$4.7B. Furthermore, the return on equity was witnessed to be 12.2% and the net interest margin was 4.28%.

For the future, the Company believes that the customer repayment process shall begin to normalise, and the asset expense levels shall also synchronise with the budget for the rest of the financial year. The NPAT for FY2021 has been expected to be between N$83M and N$85M.
Also read: Heartland Group (NZX:HGH) NPAT Up NZ$4.2 million In Half-Year Results

The company has witnessed resilience through the course of the pandemic and revealed a $NZ19.2M increase in provision. There has been an 83% improvement in utilisation. There was a 100% increase in the medical waste revenue and income through couriers has witnessed a growth of 10%. For FY21, the Company hopes the capital expenditure to be in the range between NZ$20 and 22M. Besides this, the PFE was witnessed to be NZ$ 1.01 for each item.

In the upcoming months, the focus shall remain on the PFE strategy pricing efforts and B2c delivery strategies. There is also an expected decline in IM strategies. There was a total asset increase of N$9M and a decrease in the total liabilities by N$11M.