EBOS (NZX:EBO): What is the issue price of Retail Offer?

Ebos Group Limited (NZX:EBO) announced on Tuesday that the Retail Offer announced on 15 December 2021 ended on 17 January 2022. Under the Offer, the Group will issue new shares at NZ$34.5, with the allotment likely to happen on 24 January 2022.

Eligible shareholders could invest up to NZ$50k in new Company shares and can sustain their existing relative shareholding if they wish to take part in the Offer. 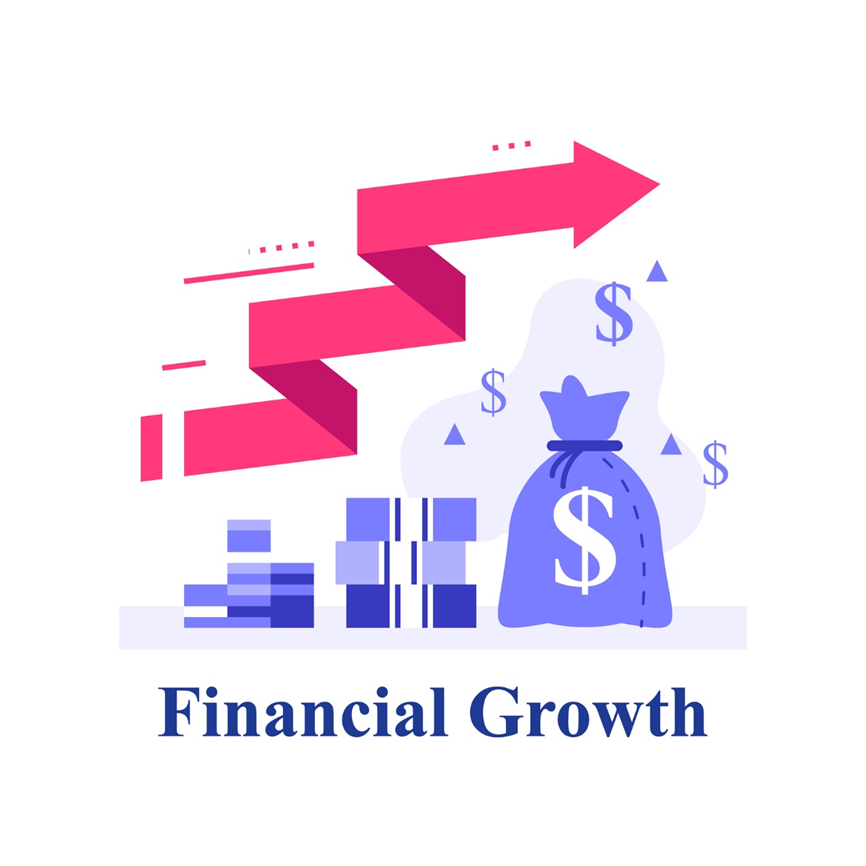 An announcement on the result of the Offer is anticipated on or before shares are allotted.

The Group announced a retail offer on 15 December 2021 to raise up to NZ$105 million with the option of accepting oversubscriptions. The Offer is part of EBO’s equity raising plan, where it also conducted shares placement of NZ$674 million to finance the purchase of LifeHealthcare partly. LifeHealthcare is a medical device distributor in Australia, NZ and Southeast Asia.