Kiwi investors are witnessing earnings season ahead of the winter. Many companies are publishing their financial results after the declaration of Federal Budget 2021 and the opening of the economic environment.

It would be interesting to see how these companies have fared amid the challenging times of the coronavirus pandemic. 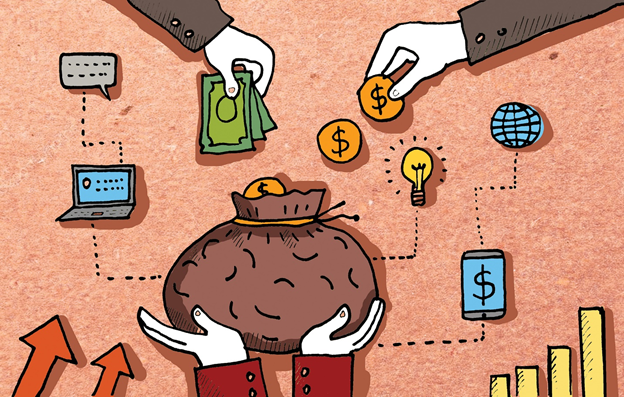 Here’s a checklist of the 5 NZX stocks which are hitting the board with their financial results.

Rakon Limited (NZX:RAK) showcased impressive results for FY2021. Both its NPAT of NZ$9.6 million and underlying EBITDA of NZ$23.5 million were up 142% and 59%, respectively, on pcp. The Company achieved revenue of NZ$128.3 million during the said period, mainly on account of 5G momentum, which enhanced its growth.

Despite being a challenging year, RAK remained resilient and played to its strengths. It maintained a strong balance sheet with a cash position of NZ$5.0 million towards the end of the fiscal year.

The Company looks forward to higher revenue growth in FY2022, mainly on account of the significant orders procured by it. For the next year, Rakon foresees an underlying EBITDA between NZ$27 million-NZ$32 million.

Read: Could These 6 NZX Penny Stocks Emerge As Multibaggers?

Its net cash and short-term deposits were recorded at NZ$23.1 million, increasing by 56% towards the end of the year.

Moreover, its operating revenue from test sales soared by 76% on pcp and clocked NZ$7.7 million.

It aims to increase the commercial adoption of its Cxbladder by the leading healthcare services, thereby delivering enhanced revenue for FY22.

Read: Are These 6 Stocks Gaining Any Volume On NZX?

Its NPAT surged to NZ$15.95 million as compared to a loss of NZ$14.69 million in the preceding year. Also, because of effective cost management, its AFFO jumped from NZ$4.74 million to NZ$5.82 million during the year.

Moreover, the Company successfully raised capital worth NZ$60.2 million during the fiscal year and has secured the significant development project at Munroe Lane, Albany, which would greatly help in repositioning its portfolio.

The Group recorded a solid PAT of NZ$132 million and a portfolio of NZ$1.1 billion for the said duration. It’s NTA was valued at NZ$2.15 towards March end.

The Group continues to further enhance its business operations and the Board has confirmed a combined dividend of 9.91 cps for SPL and SIML during FY22.

Gentrack Group Limited (NZX:GTK; ASX:GTK) published its half-year results for the period ended 31 March 2021 with increased revenue of NZ$51 million, up 0.7% on pcp.

The Company saw a considerable growth of 63.2% in its underlying EBITDA, which stood at NZ$7 million during the six-month period.

The financial results are of utmost importance to stakeholders as they reflect the financial well-being of a company. They hold the key to the future investment making decisions of the investors.